ATLANTA - Police in Atlanta are investigating a triple shooting in northwest Atlanta on Thursday.

It happened around 2:40 p.m. along Law Street which is located near the intersection of Donald Lee Hollowell Parkway and Marietta Blvd. Atlanta Police said officers found three people suffering from gunshot wounds in a wooded area that appears to be a mini-junkyard. 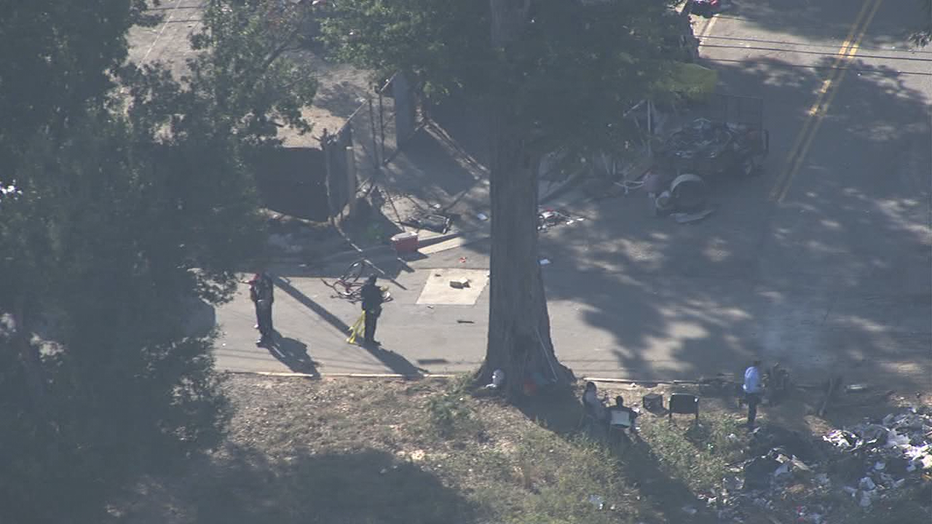 Police said one of the victims was rushed to Grady Memorial Hospital in critical condition, the second victim was alert, conscious and breathing, and the third victim appeared to have only suffered a grazed wound on the head.

Investigators believe the shooting started as an argument among the men which turned into gunfire.

Details surrounding that argument have not yet been released. The names of the victim was not immediately known.