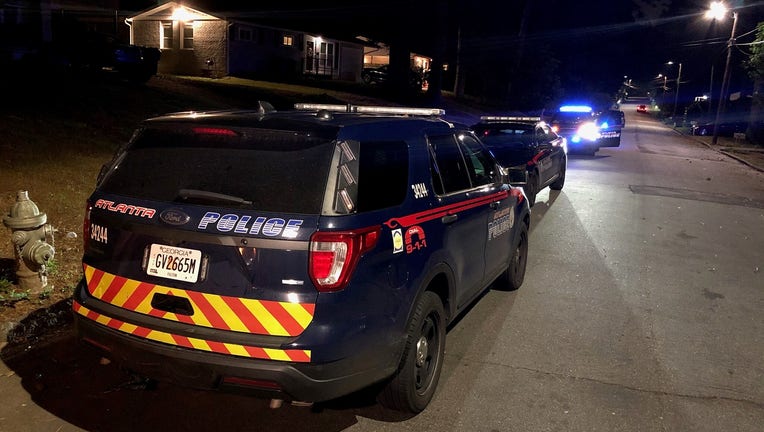 Around 2:45 a.m., officers were called to the 2500 block of Dale Creek Drive after reports of a shooting.

According to the victims, they were at a party at a different location when they got in a dispute between them and a group of men. When they left the party, the teens said a gray sedan drove by and someone inside started shooting.

Medics took the teenagers to the hospital in stable condition.