ATLANTA - A man and woman are recovering Monday morning a shooting outside a southwest Atlanta combination KFC and Taco Bell.

Officials say the two victims were in a car when two men walked up and started shooting.

According to police, officers found a man and a woman shot at the 3000 block of Bakers Street near the fast-food restaurant parking lot around 8:15 p.m. Both victims were in a car when two male suspects went up to the vehicle and shot into the car several times. 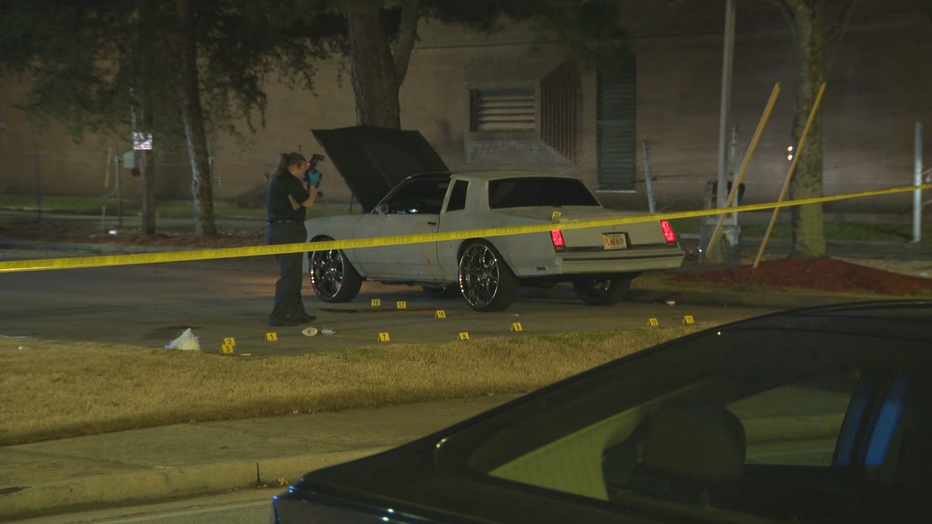 The male was listed in critical condition when he arrived at the hospital, but officials confirmed both victims were in stable condition Sunday night.