Atlanta police are searching for at least two suspects who opened fire overnight.

ATLANTA -  Atlanta police are investigating after a deadly shooting overnight in northwest Atlanta.

According to investigators, a group of friends took a rideshare to the area after learning of a house party. When the men got out of the car, two people across the street began firing at the men, shooting at least four of the men.

Two died on the scene, while two were injured and taken to a nearby hospital. Police said the two hospitalized were 17 and 18 years old. 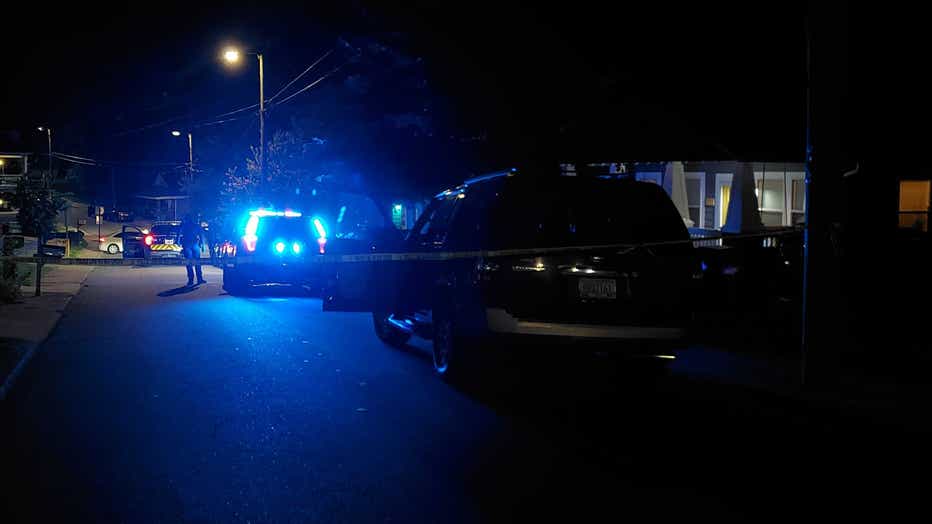 At one point another male suffered an injury to the hand. He then stayed on the scene and spoke with police.

"According to one of the surviving victims we are looking for at least two suspects, unfortunately at this time we do not have a description of those males," Atlanta police homicide commander Lt. Pete Malecki said.

No word on if the victims and the shooters had previously known each other.