An early morning shooting in Northeast Atlanta has&nbsp;sent&nbsp;two people to the hospital.

Atlanta - An early morning shooting in Northeast Atlanta has sent two people to the hospital.

The victims were loaded on to ambulances at the Atlanta Civic Center parking lot at the corner of Ralph McGill and Piedmont, but they might've been shot at another location. One of the victims appeared to be a man, we couldn't tell the sex of the other.  Both were alert when they were taken from the scene.  No word as to their condition at the hospital.

About a mile away police blocked off Parkway Drive between North Avenue and Ponce De Leon.  Crime scene tech placed what appeared to be dozens of evidence markers on the street. Officers confirm the two locations are connected but wouldn't say how. 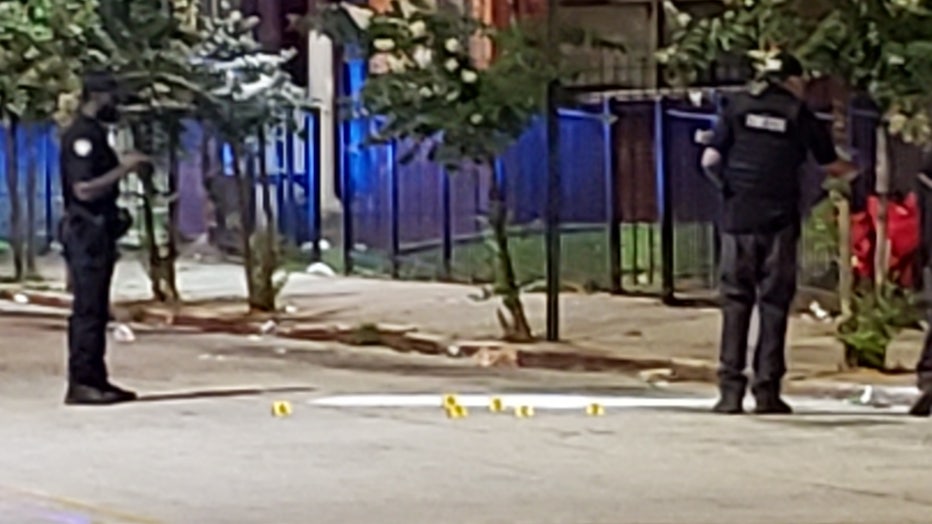 Police place dozens of evidence markers on the street

Stay tuned to Good Day Atlanta and FOX 5 for more on this breaking news.