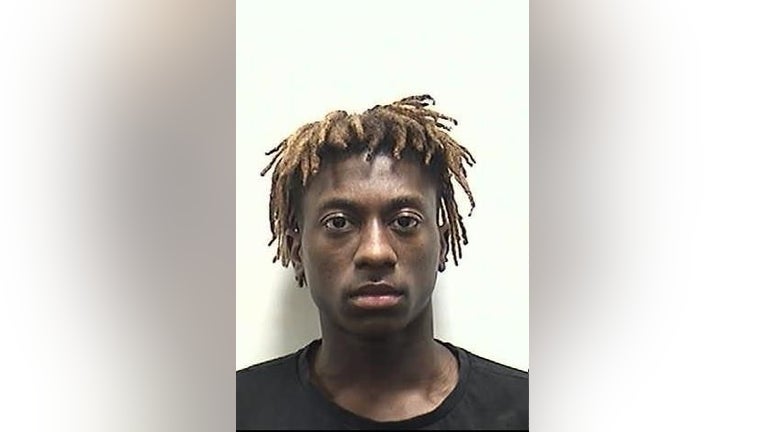 ATHENS, Ga. - Police have arrested a 19-year-old suspect in the armed robbery of a Playstation 5 in Athens-Clarke County.

Officials say they responded to a robbery call on the 700 block of East Campus Road on Feb. 25.

According to police, the two victims had arranged a sale of the Playstation 5 through an online marketplace and drove to the location to make the deal.

When they got there, police say the suspect held them up at gunpoint and stole the game system.

Wednesday, officials say they arrested 19-year-old Athens resident Myron Franklin for his involvement in the robbery.

Franklin was charged with armed robbery and two counts of aggravated assault.

The investigation is still ongoing and police are still searching for possible witnesses. If you have any information that could help with the investigation, please call Detective Paul Johnson at 762-400-7060.