DEKALB COUNTY, Ga. - A 10-year-old girl and two men were injured in a shooting an extended stay motel in DeKalb County Wednesday.

She was rushed to an area hospital with a gunshot wound to the leg, police said, and she is expected to survive her injury.

A little later, a man arrived at the hospital with a gunshot wound to his abdomen, police said. He was listed in serious condition as of Wednesday evening. 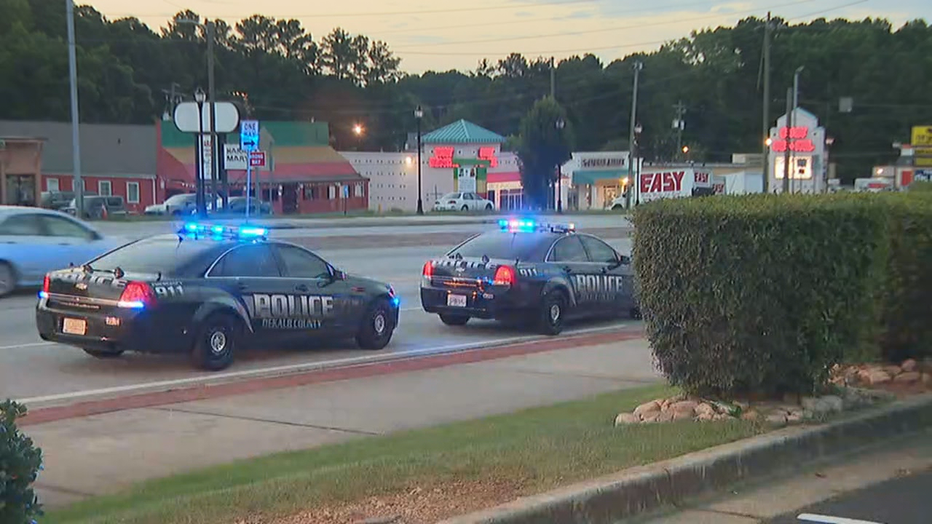 Investigators believe several people at the motel got into a dispute. What started that dispute was not immediately known. What is known is that is turned into a shooting.

Police say the suspect was also shot in the incident.

All three injured people are now in stable condition.

The name of the girl and the man have not been released.