DEKALB COUNTY, Ga. - Police have arrested two people for the deadly shooting of a 14-year-old at a neighborhood in DeKalb County.

Authorities say the shooting happened Sunday afternoon at the Aladdin townhomes in Lithonia.

According to investigators, Ricarrio Hale and another teen met with two adults "under the guise that they wanted to purchase" an item.

But instead of the sale, officials say the teens grabbed the item and ran away without paying. 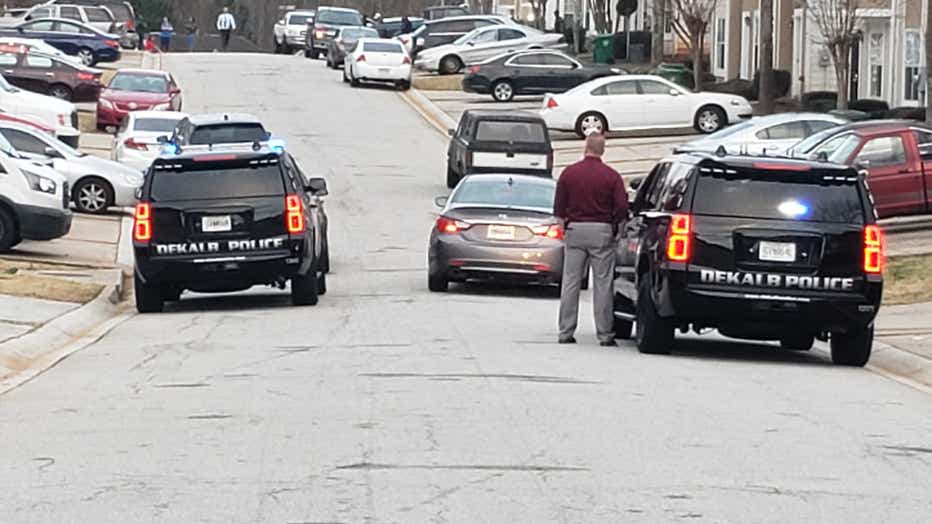 The two adults chased the teens down and, after catching up with them, fired shots.

A 14-year-old was killed. The 16-year-old is in stable condition after being shot in the arm, police said.

Both suspects in the shooting are now in custody.