According to air traffic control, the plane has landing gear issues.

The Twin Engine Cessna landed around 9:23 p.m. after making several fly-bys so inspectors could check the landing gear issues, according to officials. The front landing gear collapsed after landing on the runway, but the plane was able to come to a complete stop. 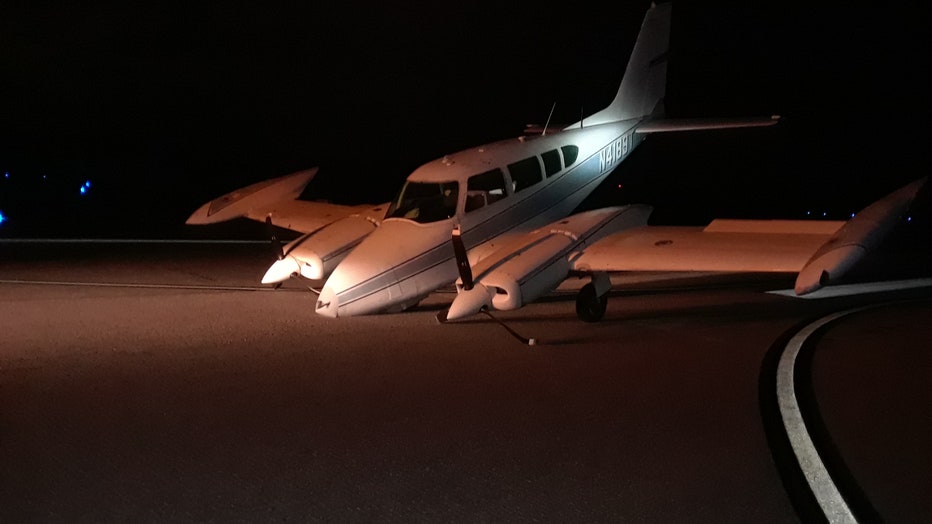 No fires or injuries were reported as a result of the landing. The pilot was the only person aboard the plane.

Authorities did not immediately known where the plane departed from. 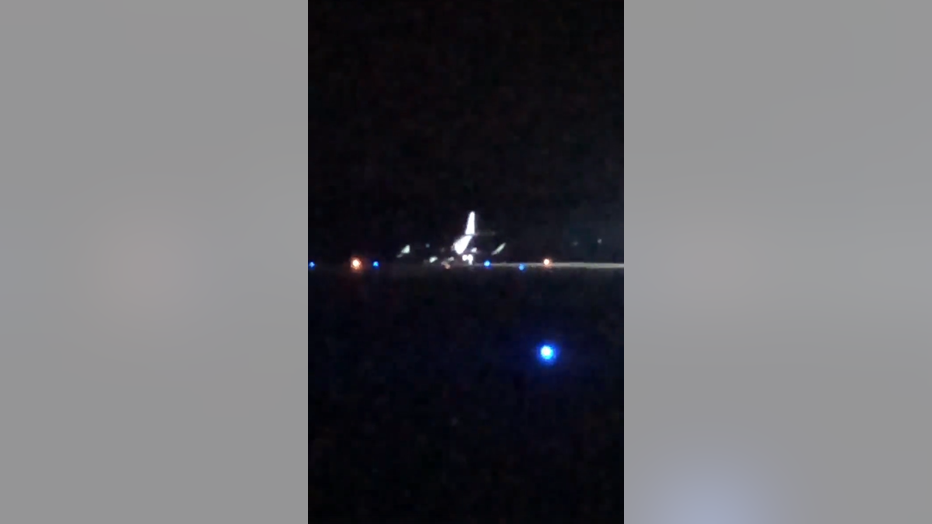 No word on what caused the mechanical issue.

The Airport Authority and the FAA are investigating. The runway at Gwinnett County Briscoe Field is closed until the plane is released and removed. The airport remains open to other traffic.