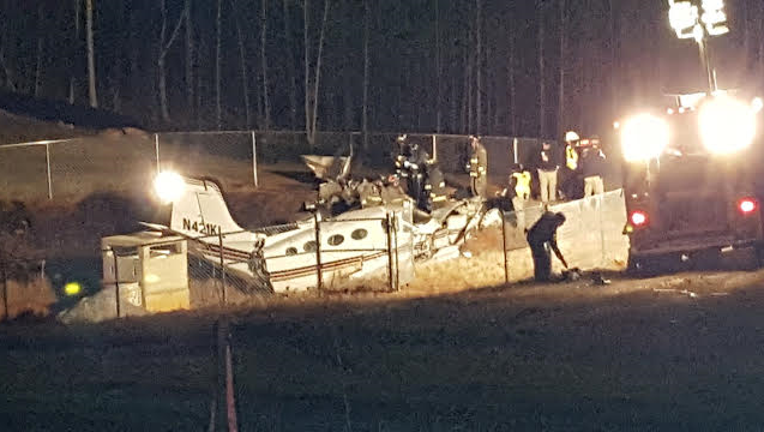 A pilot died in a small plane crash overnight.  The impact happened near the Cherokee County Airport in Canton. Emergency officials say only the pilot was on board the twin engine plane when it came crashing down, hitting a power line.  The plane landed in a retention pond.

The NTSB and FAA are working right now to collect clues and determine what went wrong in the air.

The pilot has not been identified.