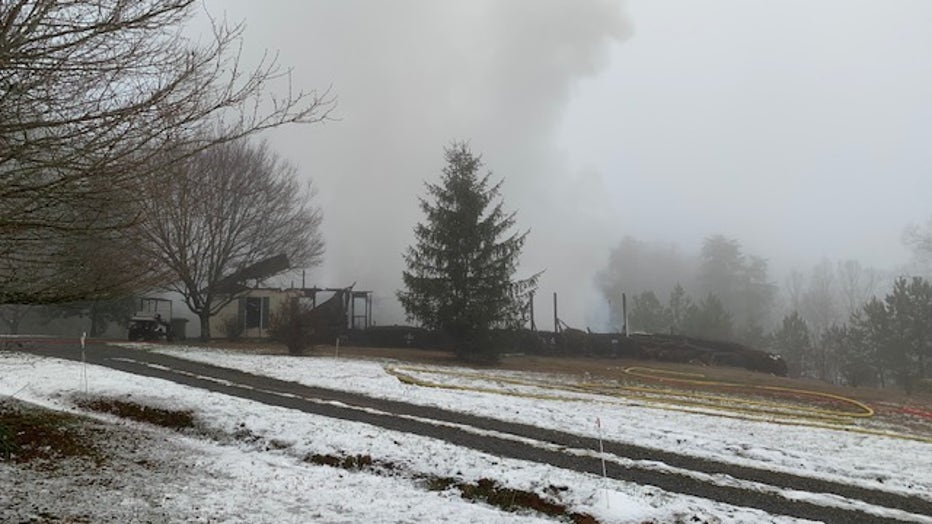 According to officials, fire crews were called to a residential fire off of Derby Jane in Jasper, Georgia around 4 a.m. Sunday.

By the time, crews got to the scene, officials say the single-story home had been nearly destroyed in the blaze, with most of the top floor collapsed into the basement, officials say.

After the fire was extinguished, officials say they found the body of Katheryn Patrice Singer Avery in the basement.

“Though it cannot be directly linked to starting the fire, careless smoking while in use of oxygen is likely to have played a role in the cause," Insurance and Safety Fire Commissioner John F. King said in a statement.

Two other individuals were able to get out of the home. One suffered minor injuries.

Avery's body was turned over to the GBI crime lab for an autopsy.

The 66-year-old Pickens County resident is the 12th person to die in a Georgia fire this year.