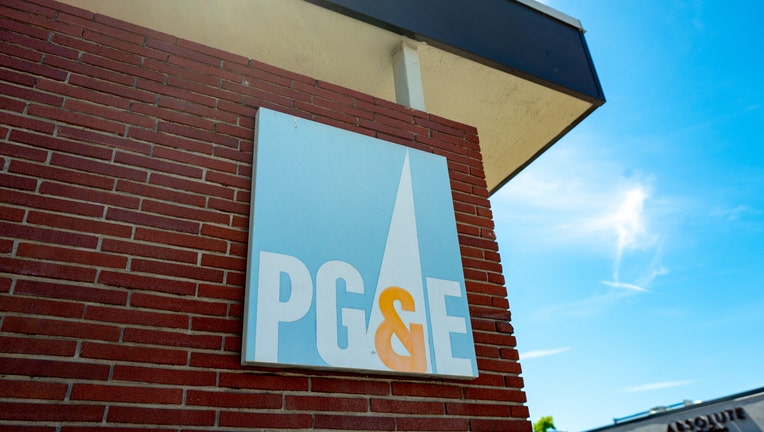 According to PG&E the settlement resolves claims from the 2017 Northern California wildfires, 2018 Camp Fire, 2015 Butte Fire as well as the 2016 Ghost Ship Fire in Oakland.

The settlement, which the utility says was reached Friday, still requires court approval. PG&E says it is a key step in leading it out of Chapter 11 bankruptcy.

Officials say the settlement is subject to a number of conditions and is to be implemented pursuant to PG&E’s Chapter 11 Plan of Reorganization. A statement issued by PG&E says bankruptcy court approval of the settlement would put PG&E "on a sustainable path forward to emerge from Chapter 11 by the June 30, 2020, deadline to participate in the State of California’s go-forward wildfire fund".

“From the beginning of the Chapter 11 process, getting wildfire victims fairly compensated, especially the individuals, has been our primary goal. We want to help our customers, our neighbors and our friends in those impacted areas recover and rebuild after these tragic wildfires,” CEO and President of PG&E Corporation Bill Johnson said in a statement online.