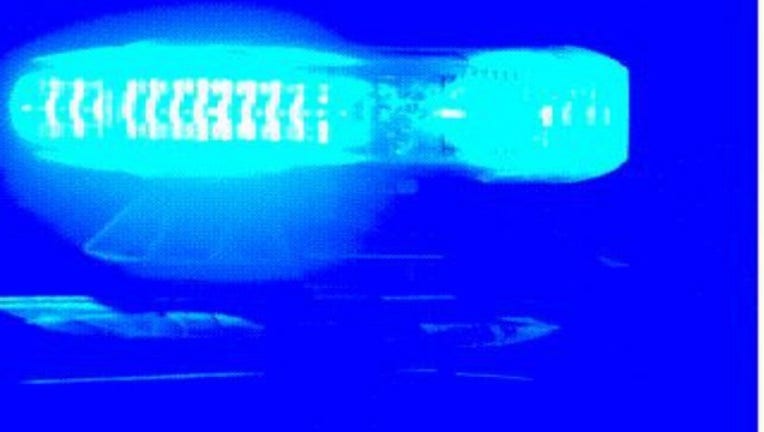 An Atlanta interstate was shut-down for a while overnight, as an investigation was done on a deadly pedestrian injury call.

Atlanta Police tell us after they got the call, their officers arrived on-scene at I-85 Southbound at the Lenox Road exit ramp, and located a 41-year old man, dead, in the roadway.

They also tell us the driver of the vehicle that hit the man remained at the scene and spoke with police. They say he told them he had struck the pedestrian as he walked in the travel lanes of the interstate.

Traffic was diverted while the incident was investigated.

Atlanta Police say they do not anticipate filing any charges in connection to this incident.