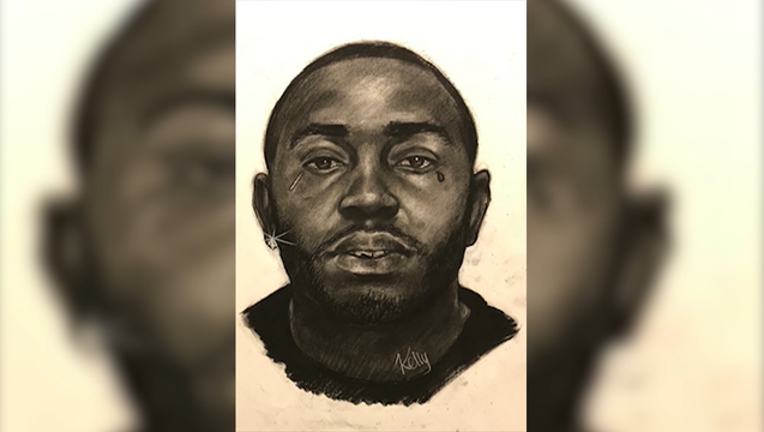 ATLANTA - Authorities are searching for a person of interest in the murder of a young father in southwest Atlanta.

Atlanta Police released a sketch of a person they want to talk to about the shooting death of 19-year-old JaCarlos Jeffries. The shooting happened in the 300 block of Fletcher Street on July 13.

The person of interest is described as a black male with a brown complexion and a scar by his eye. Authorities have not released a name or any other identifying information.

It is believed that the suspect fled from the scene on foot, according to police.

Authorities have not released a name or identifying information on the person of interest.

The motive is the shooting is unknown at this time.