ATLANTA - Do you believe in magic?

Once you’ve seen Peter Morrison at work, you will.

Morrison is the “magic man” behind Atlanta Magic Theater, an evening of comedy, audience interaction, and plenty of “how-did-he-do-that?” moments happening Fridays and Saturdays at the Embassy Suites Atlanta Centennial Olympic Park.

So, how does it all work?  Well, a magician never reveals his tricks – but we can tell you the show is 75-minutes and includes classic sleight-of-hand illusions, mentalism, and audience participation. Audiences are invited to arrive early for some one-on-one entertainment by Mr. Morrison, which starts up to 90 minutes before showtime at the Will Call and information desk. Guests may also purchase drinks from the Ruth’s Chris Steakhouse located in the hotel and bring them into the show. 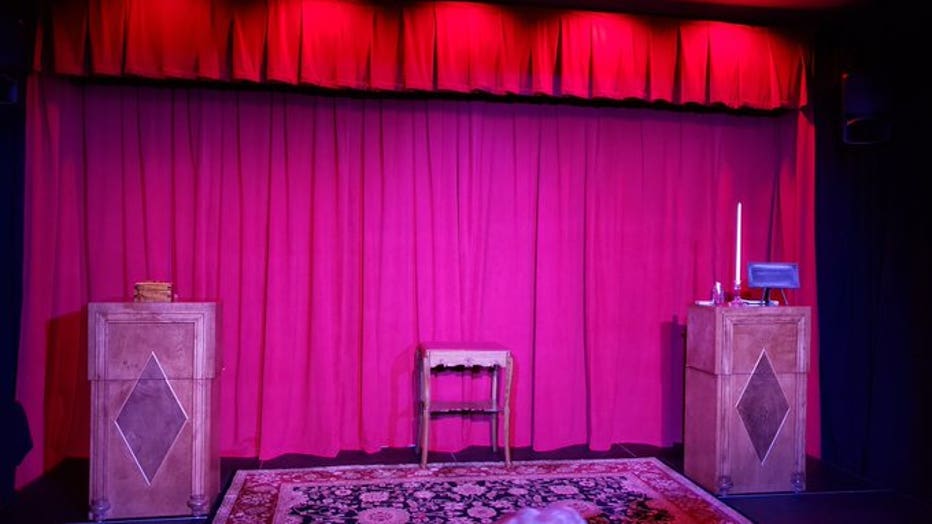 The Embassy Suites Atlanta Centennial Olympic Park is located at 267 Marietta Street Northwest in Downtown Atlanta – valet parking is available at the hotel for a $10 rate with ticket purchase.