GWINNETT COUNTY, Ga. - A pedestrian was hit and killed Wednesday night along I-85 in Gwinnett County, according to police.

Investigators confirmed to FOX 5, that the pedestrian was hit around 10 p.m. near the southbound lanes near Pleasant Hill Road.

Gwinnett County police found the male victim lying in the road when they arrived.
Multiple lanes were closed immediately following the incident.

According to investigators, 21-year-old Justice Babb darted into traffic and was hit by a Nissan Versa. The driver pulled over and called 911.

Investigators do not know if the incident was a suicide attempt. 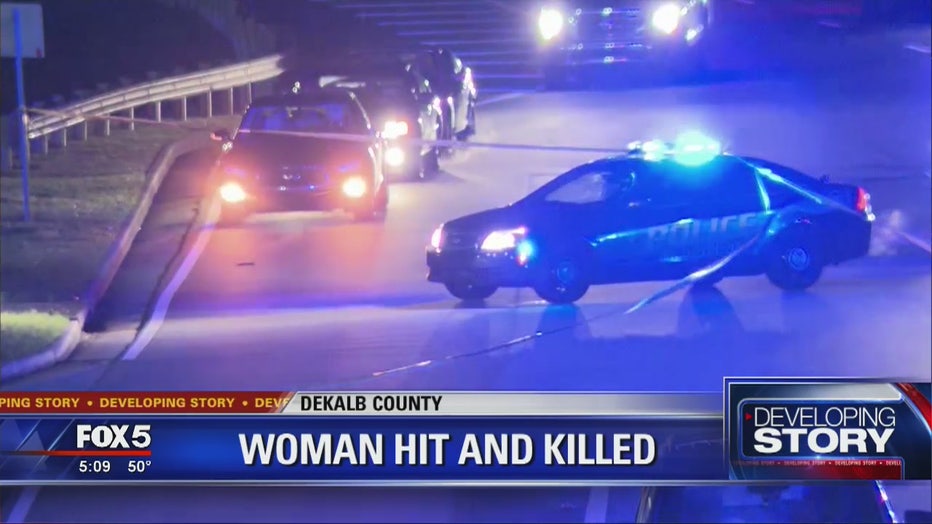