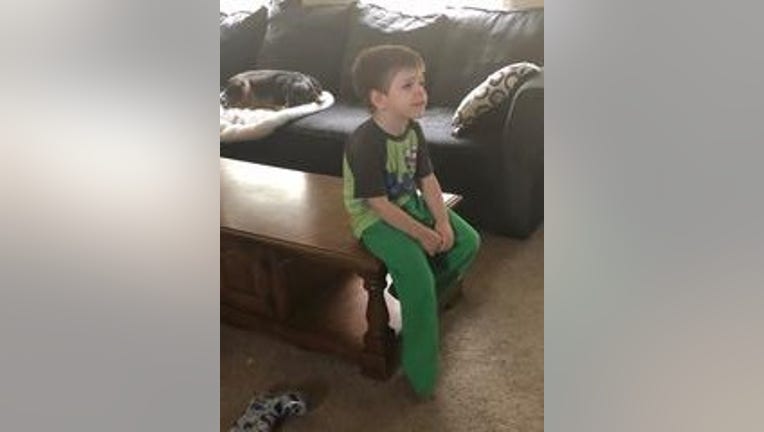 Noah Gulley was reported missing around 12:30 p.m., the Paulding County Sheriff's Office reported. Deputies and other first responders quickly flooded the area of Regency Park Subdivision near Hiram High School to search for the child who had been diagnosed with autism.

Just after 5 p.m., deputies said they found Noah and he is safe.

Details surrounding his disappearance and his being located were not immediately available.