Richard Wayne Biester was arrested Nov. 13 for the sexual exploitation of children for the possession of child pornography.

Paulding County Sheriff’s Office Juvenile Investigations Division, after receiving a tip from the Georgia Bureau of Investigation via the National Center for Missing and Exploited Children, executed a search warrant for Biester’s home and electronic devices.  Deputies said they discovered the illegal child pornography during their search and took him into custody.

Biester will remain in the Paulding County Jail for now after a magistrate denied bond for him on Dec. 5. 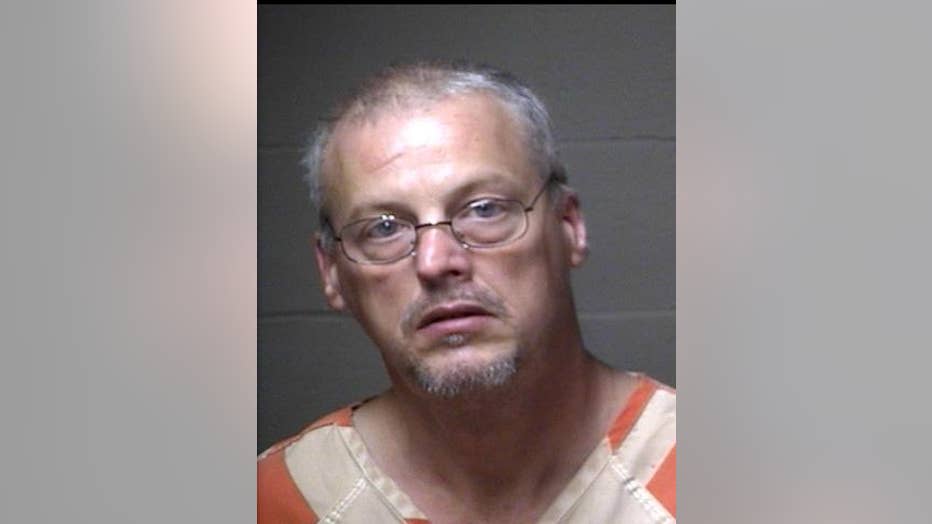