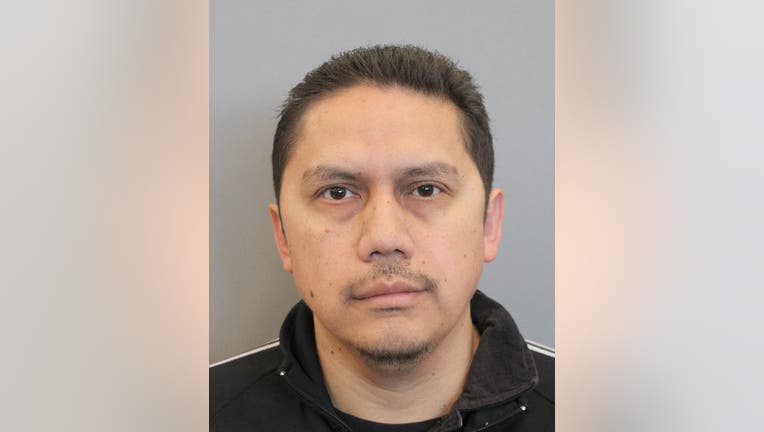 HOUSTON - A pastor was arrested for abusing an 11-year-old girl when she was eight or nine years old.

The pastor, 41-year-old Juan Alex Cruz, has been accused of fondling the girl when she and her mother attended his church on Saturdays.

The girl said Cruz would take her to his office and sit her on his lap or on top of his desk and touch her private parts. She said it happened about four times, expressing that the abuse made her feel "scared and angry." The victim said she was eight or nine years of age when the abuse occurred.

The girl's mother told authorities she didn't know about the abuse until her daughter told her that the pastor of the church they used to attend fondled her and made her grab his private parts.

Cruz admitted to taking the victim to the mall with his two children while there was no other supervision, but he denied inappropriately touching the girl, telling authorities that he felt the girl was in love with him because she would "always sniff him and tell him that he smelled good," according to court documents.