The drummer for the Zac Brown Band has set up a food drive for those in Georgia's entertainment industry.

FAYETTEVILLE, Ga. - Some important information about a food giveaway next week to help Atlanta’s struggling entertainment industry the pandemic has shut down for months. The organizers from the Zac Brown Band are encouraging people to sign up in advance.

Danny de los Reyes, the percussionist for the Zac Brown band, is organizing next week’s entertainment industry food giveaway along with Midwest Food Bank. De los Reyes said families are struggling, especially those who work behind the scenes in the music and movie industries. 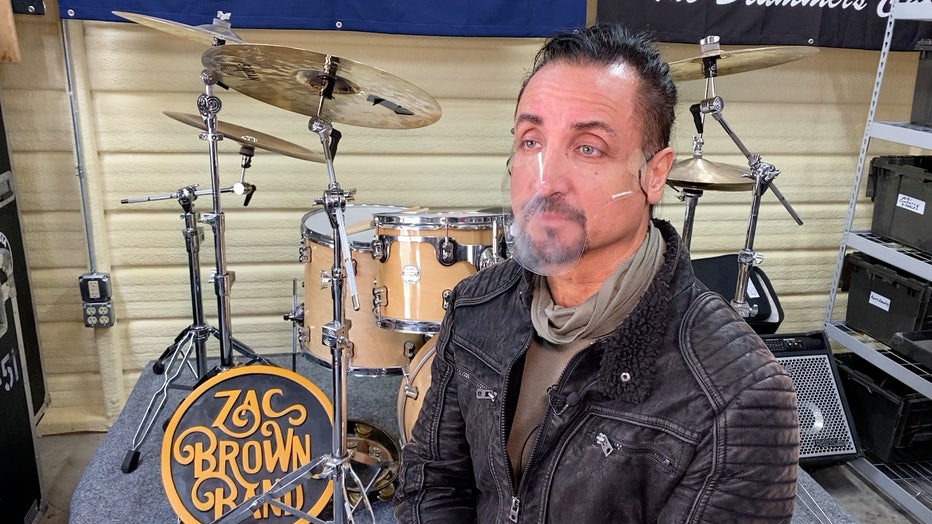 "These are the people behind the scenes who help put on these great events," De Los Reyes said. "They are hurting".

Last month, De Los Reyes staged a food giveaway for the music industry that has been hard hit for the lack of live performances. Through his charity DayGlow Music Music he and Midwest Food Bank they broadening next week's event to include all aspects of Atlanta's entertainment industry and they are giving away boxes of food including a turkey for the holidays.

He will also perform alongside John Driskell Hopkins of the Zac Brown Band and Atlanta artist Brian Collins. 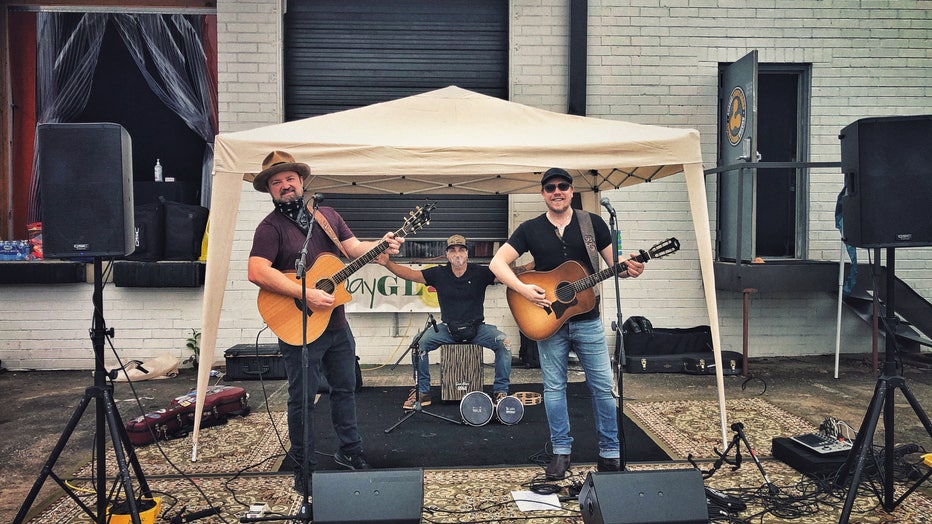 The event is scheduled for Monday, December 7 between 11 a.m. and 1 p.m. at Avatar Events Group at 2091 Faulkner Road NE in Atlanta. Find out more at Midwest Food Bank.