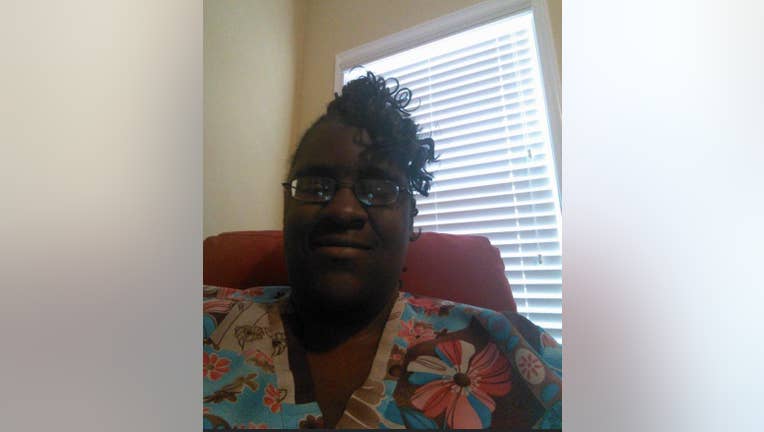 ATLANTA - Five months after her husband shot her in an attempted murder-suicide, Natasha Bass is still alive.  Those close to her, however, said she still needs assistance to fully recover.

"It was crazy.  We didn't know what to think," said Nikki Barnett, Bass' Godsister.  "We thought that she wasn't going to make it, but when she did make it, now we're just trying to do anything we can to help her."

Fundraiser for woman shot by husband

According to the Atlanta Police Department, officers responded to Bass' home on Aniwaka drive a little before 2:30 a.m. on June 19.  Investigators said her husband shot her in the head before turning the gun on himself.  Bass' husband died at the scene, but paramedics rushed her to Grady Memorial Hospital.

Barnett says doctors released Bass about a month ago, but she still faces a long road.  She cannot work and she and her children have had to move in with a relative.

To help them, Barnett set up a GoFundMe page to raise money for the family.

"Her daughter is in high school.  She's on the cheerleading squad at school.  They had a home, a car.  They had everything normal.  Now that this has happened, their lives have just been torn apart," said Barnett.