He was escaping tragedy only to be gunned down after just hours of being in the metro Atlanta area.

HENRY COUNTY, Ga. - An Ohio mother's heart is broken after her son was murdered just hours after arriving in metro Atlanta. She had just lost her daughter eight weeks prior.

She said he drove to Henry County to visit relatives Monday to clear his head after his little sister died of diabetes complications in July.

"His first road trip by himself. He came down here to enjoy himself really. I kept telling him 'Get out of Dayton,'"  Barber's 34-year-old mother told FOX 5's Aungelique Proctor. 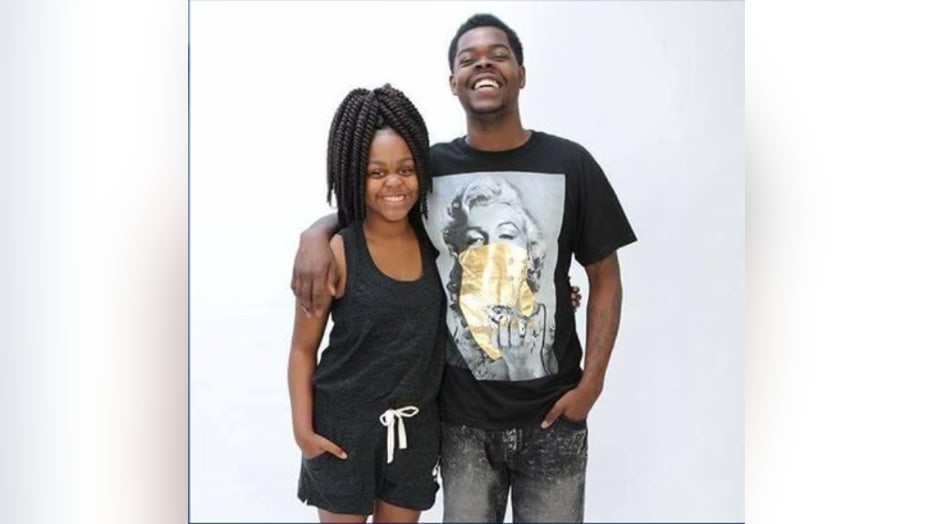 Henry County police are searching for the shooter. Barber, who has just one son left, calls the gunmen cowards.