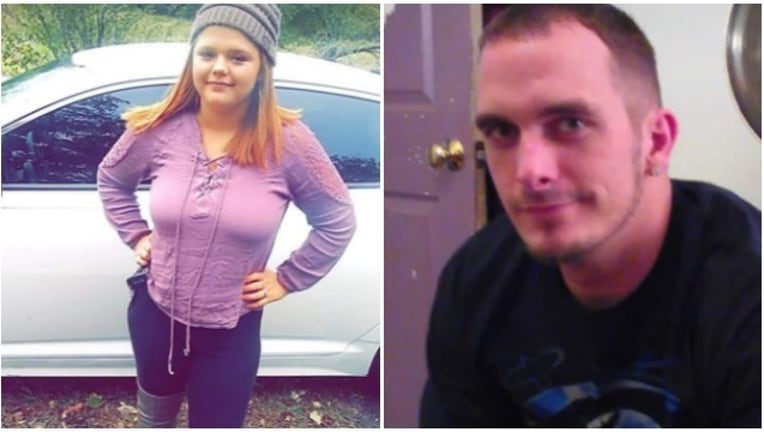 Early Tuesday morning, Angel Pendley, 16, ran away from a home on North Avenue in Nelson, Georgia. According to the Pickens County Sheriff's Office, she was last seen wearing a black zip-up jacket and blue jeans.

Investigators said Angel was seen leaving the area on foot with a man, identified as 32-year-old Christopher Sean Coleman.

Angel is described as having brown hair, hazel eyes and she's about 5'3" tall. Coleman was wearing a black jacket and blue jeans.

Anyone with information on their whereabouts is asked to call 911.