SAVANNAH, Ga. - Customer and Border Protection officers at the Port of Savannah have seized a record amount of smuggled cocaine found hidden in a shipment of metal waste and scrap.

Officials say on Oct. 29, officers detected an anomaly while inspecting a shipping container docked at the port from South America.

When they opened the container, the officers found 21 duffle bags hidden among the aluminum and copper waste and scrap.

Inside the bags were 818 bricks of cocaine that weight 2,133 pounds. Officials say the drugs had a street value of around $31 million. 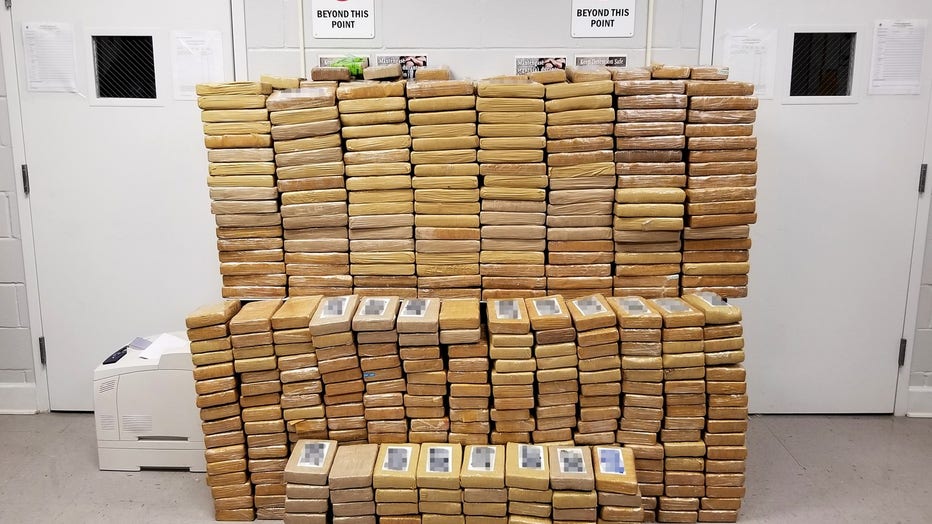 The seizure was nearly 1000 pounds heavier than the previous record of cocaine seized at the port.

Investigators are now working to learn when and where the cocaine was hidden inside the containers and to whom it was going to be sent to. The container was planned to be shipped from South America to Europe. 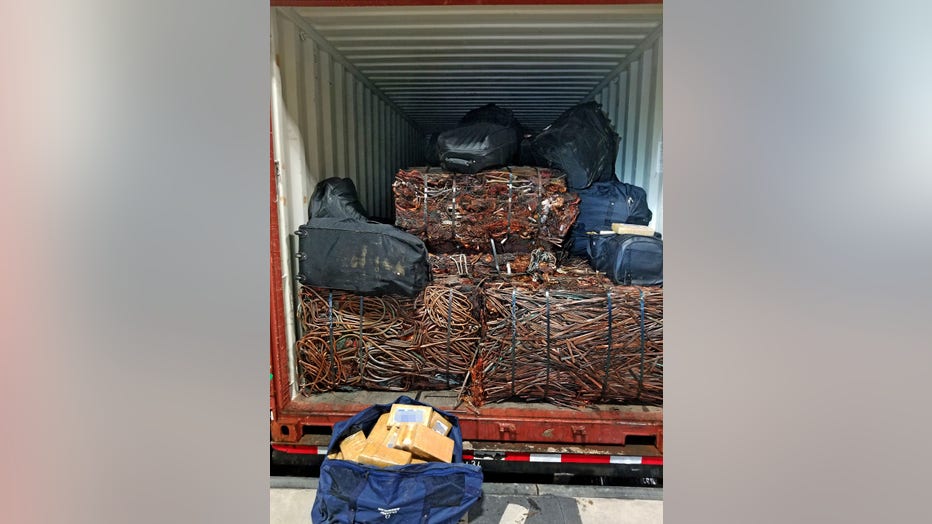 “The scourge of illicit narcotics is a very serious international health and security threat, and CBP will continue to partner with our federal, state, local and international partners by intercepting these dangerous drugs when and where we can.” said Donald. F. Yando, CBP's Director of Field Operations in Atlanta.

On average, officials estimate the organization seized 4,657 pounds of narcotics every day across the United States in 2018.