Marietta police are crediting the search for the owner of a found dog to their making a massive drug and weapons bust.

MARIETTA, Ga - A police officer's search to find the owner of a dog led to an even bigger discovery: a Marietta home with drugs and guns.

When Marietta Police Officer Dylan Conklin was flagged down about a dog wandering around the neighborhood, he could have easily turned the dog over to Animal Control.  But when Officer Conklin saw that the dog, named Kilo, appeared to have injuries, he was worried about the dog and was determined to find his owner.

"On its face around its mouth and puncture wounds on his ears," said Marietta Police Officer Chuck McPhilamy.

Officer Conklin's search for the owner led him to a house on Amy Drive. 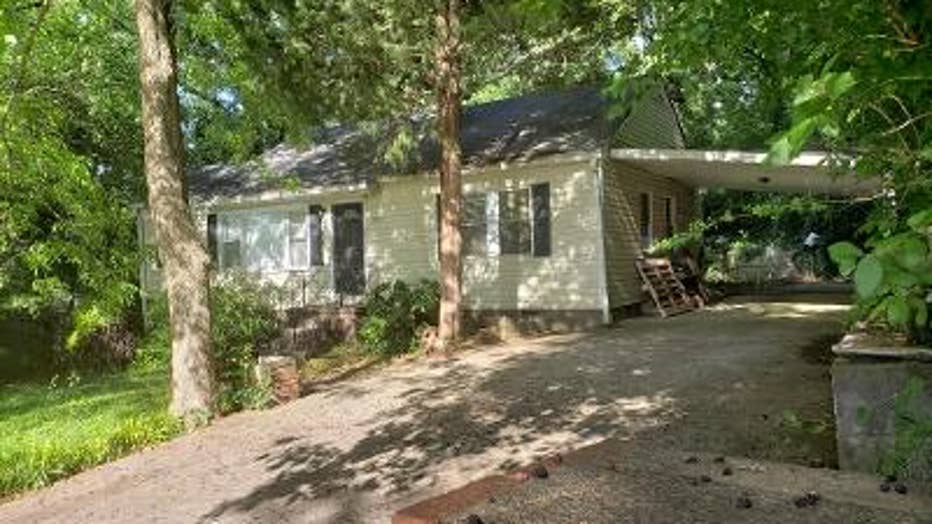 Police say the people in the home weren't being cooperative so they got a search warrant.  Once inside they found five other dogs, drugs, and guns.

"A 9 mm rifle, a .223 rifle, multiple fake rifles that are airsoft and a wide variety of drugs including methamphetamine and LSD," said Officer McPhilamy.

Ronald McCarthy, 43, was arrested on drug charges.  He told police he was not the owner of Kilo. Cobb Animal Services is now investigating Kilo's injuries. 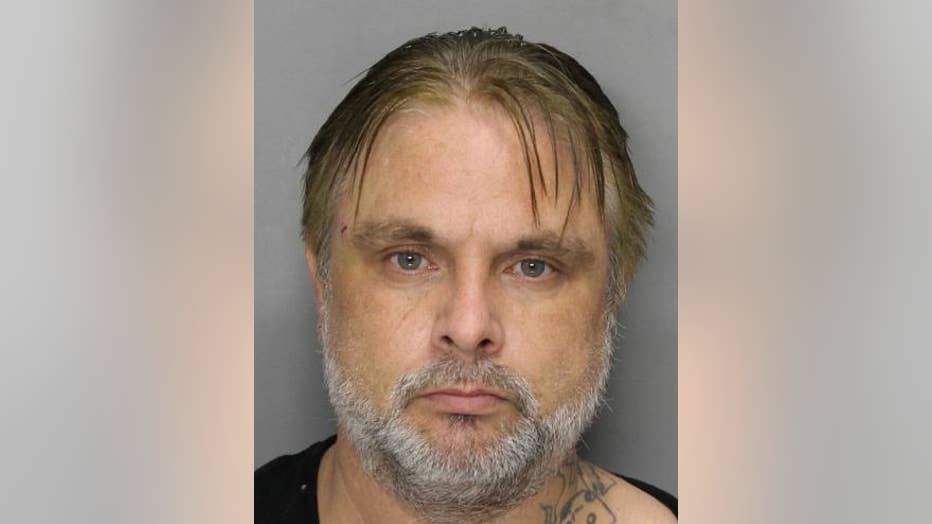 "Cobb Animal Services is investigating to see if Kilo was involved in fighting recently or if these were old scars that somehow reopened," said Officer McPhilamy.

While they conduct their investigation Cobb Animal Services took possession of all the animals in the house which included Pit Bulls, Labs, and a Chihuahua. Only Kilo appeared to have injuries.

Marietta Police Chief Dan Flynn noted "Conklin’s compassion for an injured animal, as well as observation and communication skills, served Kilo and all of the residents in the area Saturday.  We had a suspect living among us with multiple drugs and weapons, not to mention an injured pit bull, hiding in plain sight."