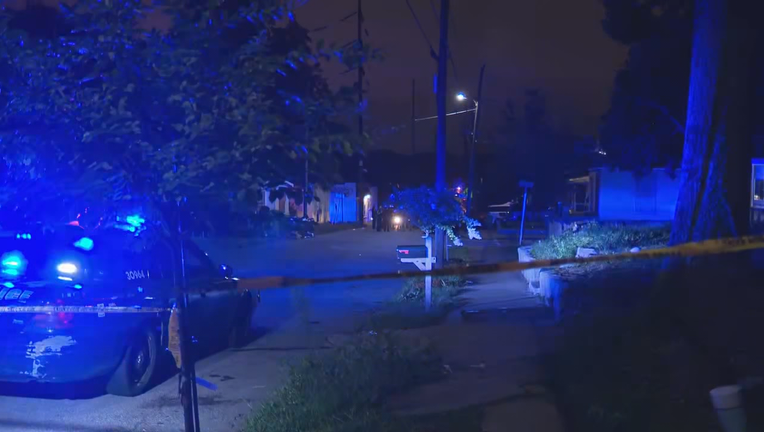 The shooting happened near Rockwell and Humphries Streets.

Officers arriving on scene tell FOX 5 they found a man in his 20's shot to death.

According to police, witnesses say they heard gunfire shortly before the man's body was discovered.

By the time officers had arrived, the gunman had fled.

Police are asking anyone with information on the shooting to call the Atlanta Police Department or Crime Stoppers.