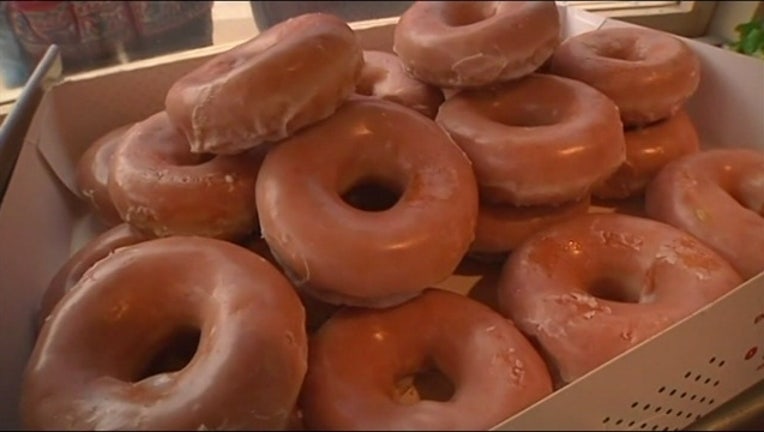 ORLANDO, Fla. (AP) - Officials in Florida say an Orlando police officer who arrested a man after mistaking doughnut glaze for meth has been disciplined.

Cpl. Shelby Riggs-Hopkins was given a written reprimand for making an improper arrest.

An internal affairs report released Thursday by the Orlando Police Department found no evidence she acted in bad faith. The report says the department never trained its officers to use the department-issued roadside drug tests.

Daniel Rushing was arrested in December 2015 when Riggs-Hopkins spotted flakes of glaze on his floorboard and thought they were pieces of crystal methamphetamine. Rushing told officers it was likely sugar from Krispy Kreme doughnuts he'd eaten but roadside drug tests were positive for the illegal substance.