GWINNETT COUNTY, Ga. - A Gwinnett County police officer and District Attorney investigator are being treated for injuries after officials say they were both hit by a vehicle early Saturday morning. 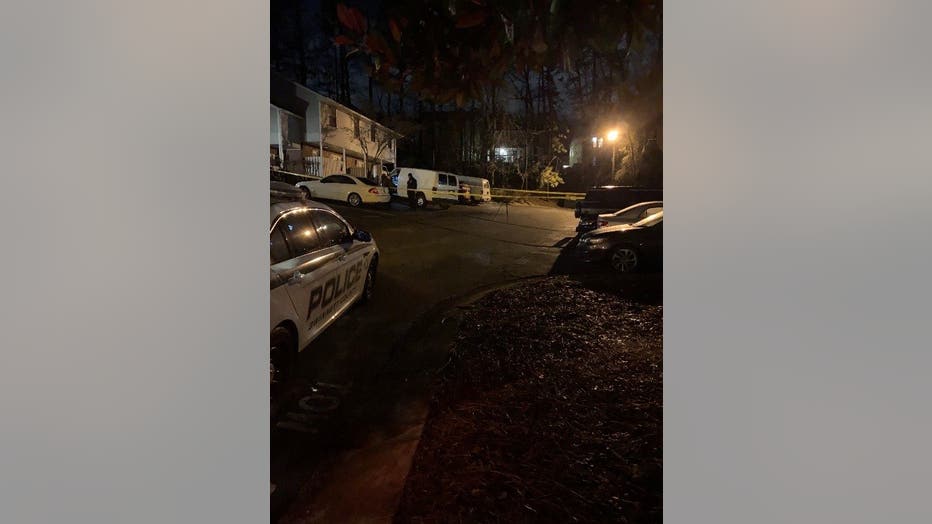 Police say the officer and investigator were trying to stop a driver they believed was intoxicated.

Officials tell FOX 5 that the incident happened in the parking lot of the Chiquititas Lounge on the 4600 block of Jimmy Carter Boulevard around 2:30.

According to police, Lieutenant Restrepo and the investigator were attempting to stop a driver who they believed he was intoxicated.

Instead of stopping, officials say the driver backed up his van, knocking Restrepo down with the driver's side door. The suspect then allegedly tried to drive forward, "running over the officer on the ground," police said.

Officers were able to locate the van nearby. The driver attempted to flee on foot but was quickly located and arrested.

The driver, who was transported to a nearby hospital, is expected to be charged with felony obstruction, aggravated assault, and fleeing and eluding.

Both injured officers were rushed to the hospital for treatment. Their injuries are not life-threatening, officials said.