The Road to November sits down with American pastor and senate candidate Raphael Warnock.

Warnock, a democrat, is running in the 2020 Senate special election in Georgia for the seat currently held by republican Kelly Loeffler.

“I’m proud to endorse these outstanding Democratic candidates who will work to get the virus under control, rebuild the economy and the middle class, and protect Americans’ health care and preexisting conditions protections from Republican assault. They’re dedicated to shoring up and strengthening our democracy, a project that’s going to take time and require all of us—but it begins by electing Democrats right now. So give these candidates your vote—and vote early if you can, either by mail or in person,” said President Obama, the 44th President of the United States. 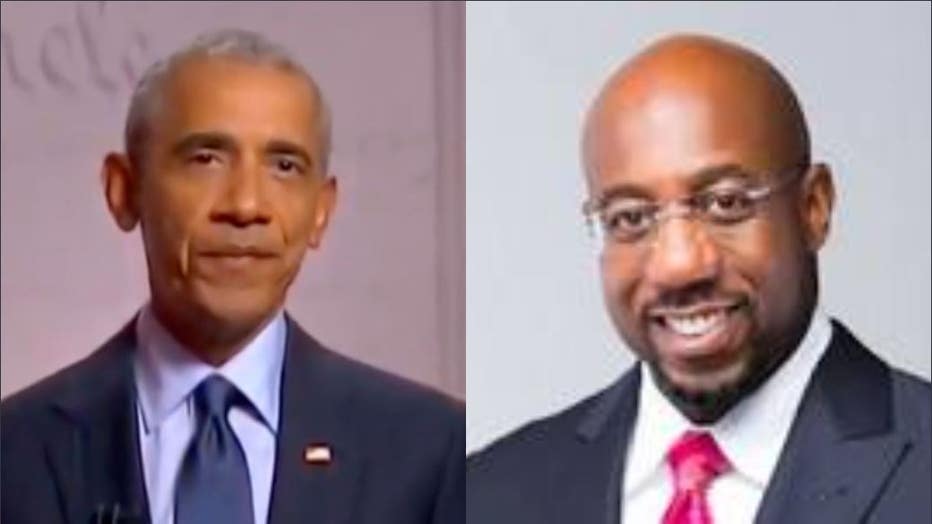 “I am deeply honored to earn the support of President Obama in this movement. With the Affordable Care Act under siege and our constitutional right to vote being threatened, Georgians and all Americans deserve leaders in Washington who are committed to doing the people’s business. That’s the type of servant leader and Senator I will be. Our campaign honors that commitment,” said Reverend Warnock.

So far, President Donald Trump so far refused to pick sides between Loeffler as and Rep. Doug Collins, who is also running for the seat.