Chief meteorologist Paul Dellegatto has an update on Hurricane Sam and the new Tropical Storm Victor.

TAMPA, Fla. - Tropical Storm Victor formed in the Atlantic Ocean on Wednesday. That leaves only one name on the 2021 hurricane list, with two months to go.

So what happens if we have more than one additional named storm? After last year’s salad of Greek names, there’s a new plan this year, with new names.

The history of hurricane names 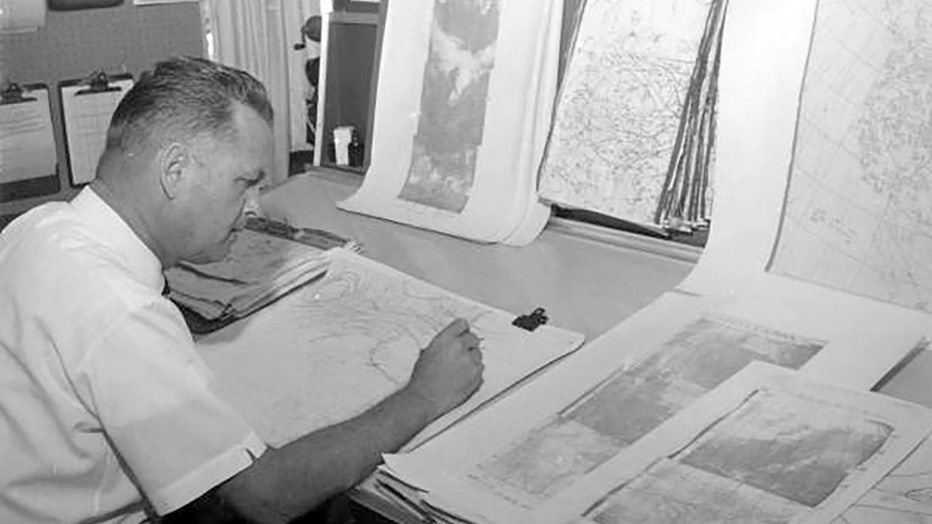 An unidentified man works with charts at the U.S. Weather Bureau in Miami, date uncertain. (Dept. of Commerce collection via Florida Memory)

The United States Weather Bureau began creating the more familiar lists of storm names in 1953. They were all women’s names at first, but that changed in 1978 at the direction of then-Secretary of Commerce Juanita Kreps.

The 21-name lists – one for each letter of the alphabet, minus the less-common letters Q, U, X, Y, and Z – are now maintained and updated by an international committee of the World Meteorological Organization. 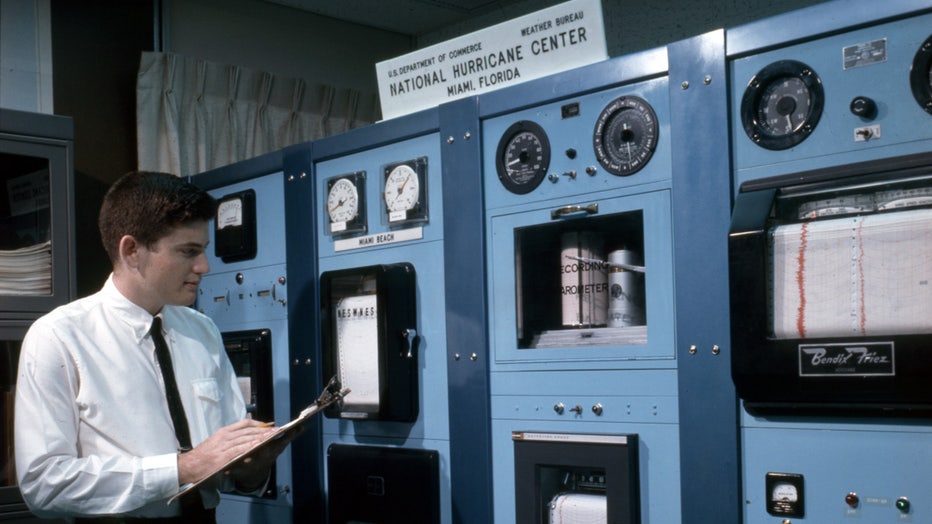 A meteorologist viewing instruments at the U.S. Department of Commerce Weather Bureau National Hurricane Center in Miami, circa 1970. (Dept. of Commerce collection via Florida Memory)

Six lists are used in rotation and recycled every six years, meaning the 2021 list will be used again in 2027. A name is retired only if a storm is so deadly or costly that the future use of its name on a different storm would be inappropriate and insensitive.

If all 21 names were used up in a season, the Greek alphabet was used. That happened only twice – in 2005 and then during last year’s record-shattering hurricane season. 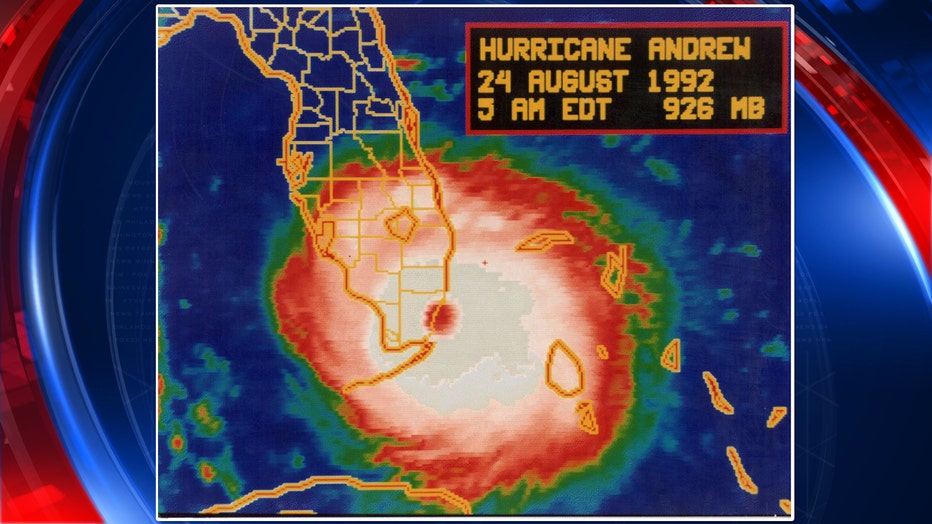 After the 2020 season, a World Meteorological Organization committee ended the use of Greek letters, deciding the practice was confusing and put too much focus on the sometimes obscure Greek letter and not on the dangerous storm it represented.

Also, in 2020 with Zeta, Eta and Theta, they sounded so similar it caused problems. And Iota and Eta ended up being retired anyway.

Starting this year, if there are more than 21 Atlantic storms, the next storms will come from a new supplemental list of names headed by Adria, Braylen, Caridad and Deshawn, and ending with Will.

With two months to go in the season, it’s likely that will happen. Only Wanda remains unused this year.

LINK: Track the tropics on MyFoxHurricane.com 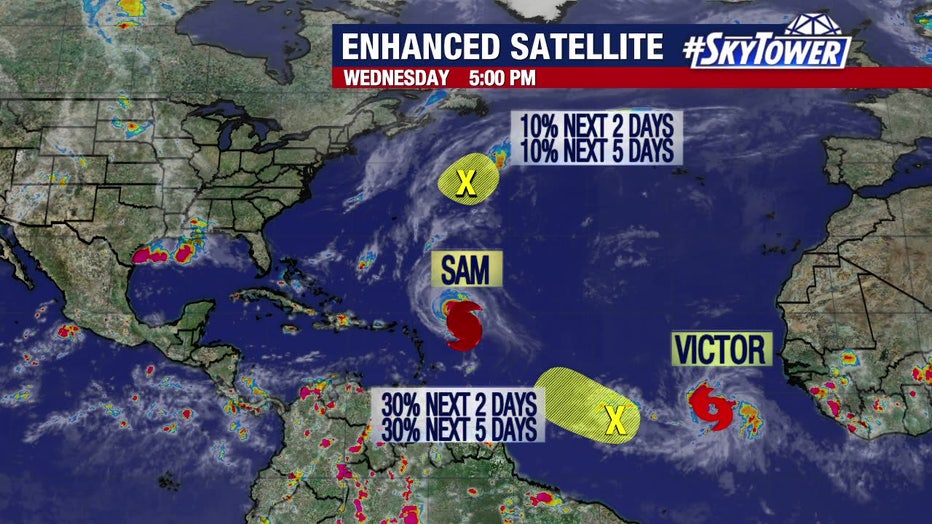 Retired hurricane names and year of last use