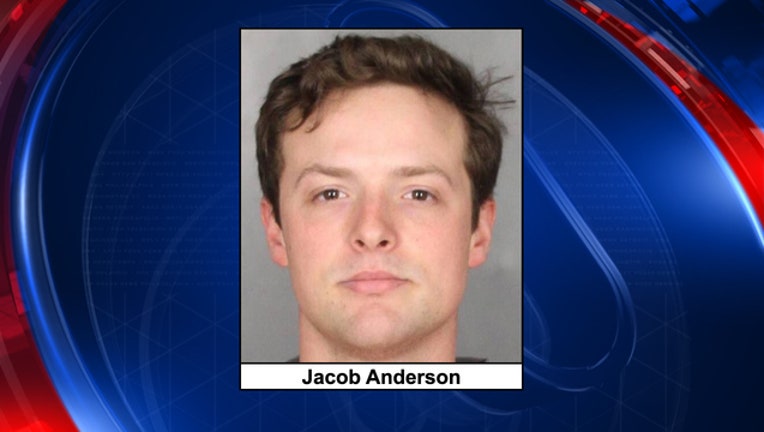 Judge Ralph Strother accepted the plea deal for Jacob Walter Anderson, who was indicted on sexual assault charges and pleaded no contest to a lesser charge of unlawful restraint. A no contest plea means a defendant does not admit guilt, but will offer no defense.

The deal from prosecutors allowed Anderson to receive deferred probation. The ex-Phi Delta Theta president agrees to seek counseling and pay a $400 fine. Anderson will not be forced to register as a sex offender.

The woman who accused Anderson said she was devastated by the judge's decision and described the county's justice system as "severely broken." An online petition had been created to oppose the plea agreement, which the woman said more than 85,000 people have signed.

Baylor was engulfed in a sexual assault scandal tied to its football program in 2016, ultimately leading to the departure of several school leaders. 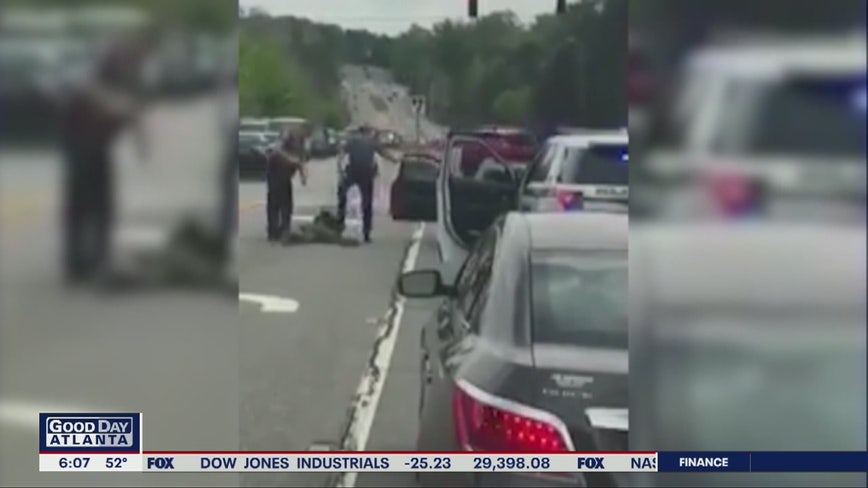