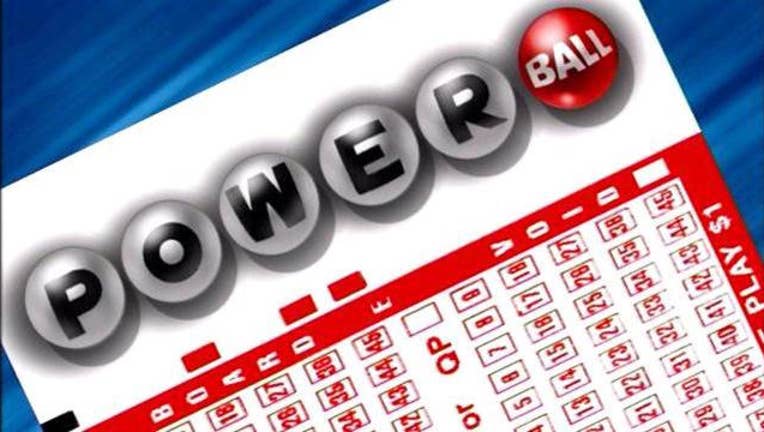 DES MOINES, Iowa (AP) - No one has won the big Powerball prize, so the estimated jackpot now grows to $750 million - potentially the fourth-largest lottery jackpot in U.S. history.

The next drawing will be Saturday.

On Wednesday night, when it was at $620 million, the Powerball jackpot looked sort of puny given all the attention lavished on the $1.537 billion Mega Millions jackpot won in South Carolina on Tuesday. But with two giant prizes in one week, it was hard not to compare.

Only three lottery jackpots have been larger than the next Powerball prize.

No one has won the Powerball jackpot since Aug. 11, when a man from Staten Island, New York, won $245.6 million.

A look at the 10 largest U.S. jackpots that have been won and the states where the winning tickets were sold: