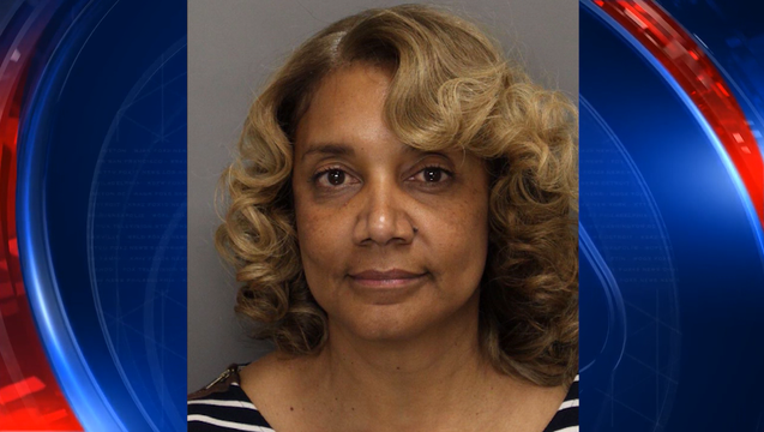 Police said they pulled Davis over near Cumberland Mall Tuesday afternoon for an expired tag. That’s when police said the officer discovered she had a suspended license.

Officers booked her into the Cobb County Jail on a bond just over $1,300.

Since she retired from FOX 5, Davis has worked a contributor at CBS 46, who just hired her as their new morning news anchor.