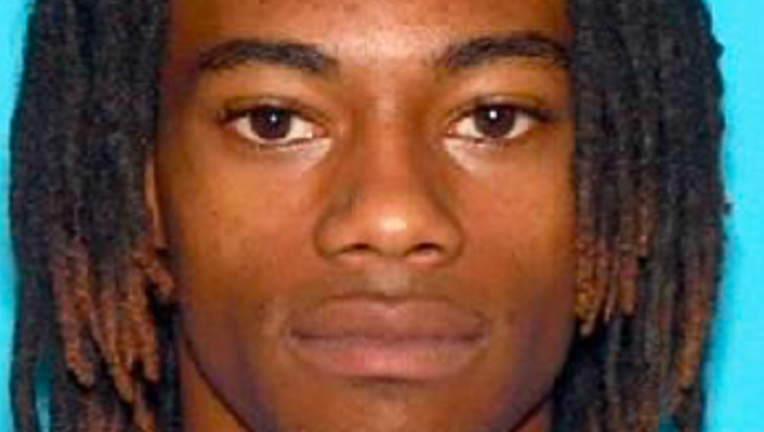 CAMDEN, N.J. (AP) — A man sought in a deadly shooting at a New Jersey motel has been captured in Georgia.

Camden County prosecutors say 21-year-old Kevin Fentress is now awaiting extradition back to New Jersey. But it's not clear when that will happen.

Authorities say the pair were shot in a car shortly after a fight broke out during a party being held in one of the motel rooms. But it's not clear if either victim was involved in the scuffle.