The new proposal would require Georgians to submit a copy of their photo ID when requesting an absentee ballot and when returning it.

ATLANTA - As predicted, election reform is front and center in Georgia’s legislative session.

In the new proposal, Georgians would need to submit their ID when requesting an absentee ballot and when returning it.

State election officials have said unequivocally that there was no widespread fraud or irregularities in mail voting, despite relentless false claims by former President Donald Trump and his allies.

Still, that hasn't stopped some Republicans, including Gov. Brian Kemp, in supporting the concept for requiring some form of photo ID in absentee voting.

Top Republican officials in the state, including Georgia’s governor, lieutenant governor, and secretary of state, have endorsed the idea of requiring a photo ID for mail voting, though it’s unclear if they support the specific approach taken in Senate Bill 29.

Other, simpler ways of requiring photo ID have been floated — including requiring a driver’s license number on the absentee ballot request form — though no legislation has been introduced yet. 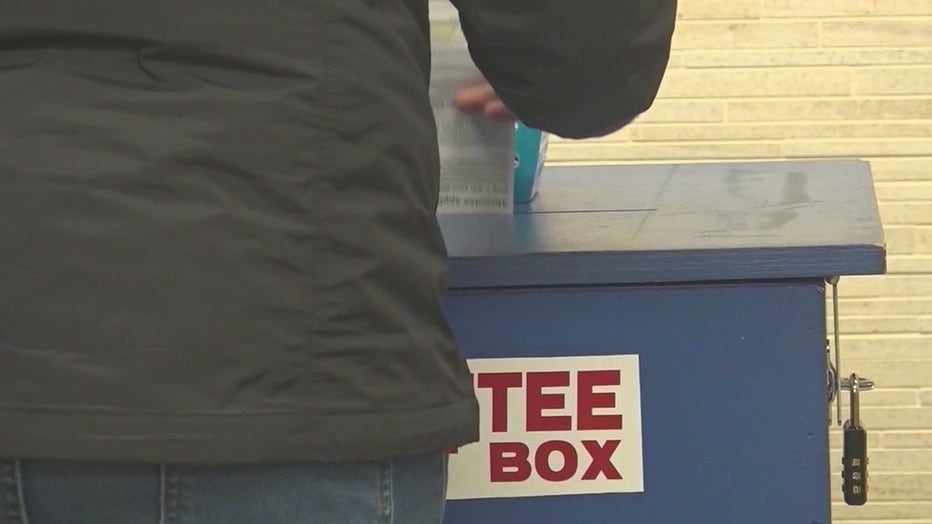 "By requiring access to a printer, which many Georgians obviously do not have, Republicans are attempting to purposely take away the ability of many Georgians to vote by mail simply because they believe too many Democrats and too many people of color voted by mail," the group tweeted.

Fair Fight also noted that the proposal in its current form could raise concerns about identity theft.