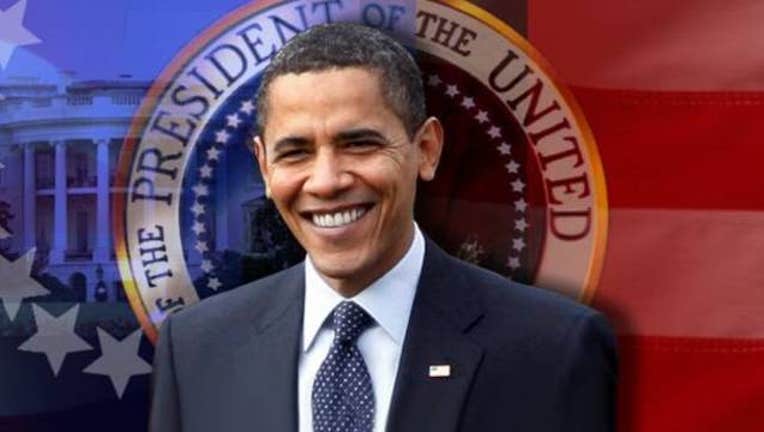 DeKalb County Schools announced the new school on Tuesday after the Board of Education voted unanimously to name the school in the president's honor.

“President Obama embodies the values of a strong family, hard work, and education as the means of getting ahead,” said Superintendent Dr. R. Stephen Green. “These values are reflected in the DeKalb County School District and are the keys to college and career readiness.”

This is the first public school in Georgia named for President Obama.

“President Obama’s commitment to education demonstrates an understanding of the roles of parents, teachers, and students,” said Board Member Dr. Michael Erwin. “He knows the most dedicated teachers and most supportive parents can make a difference if students show up, pay attention, and apply themselves to the fullest extent possible.”