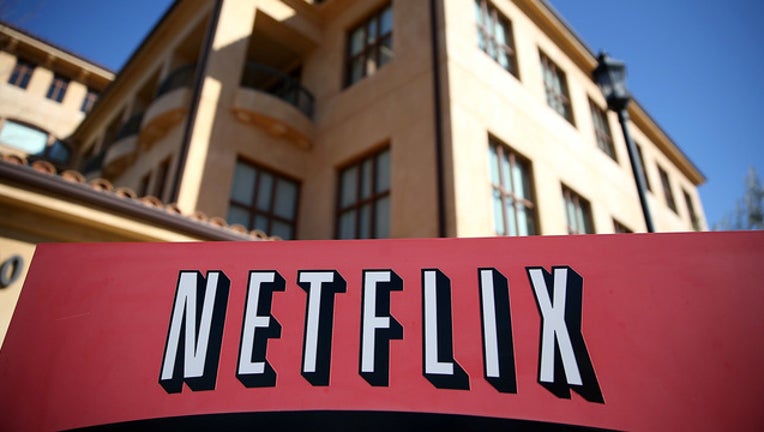 Netflix revealed the first preview for the new season of the anthology drama along with a launch date on Twitter.

The new season, which will only have three episodes, will be out June 5.

Singer Miley Cyrus will be one of the cast members for one of the episodes.