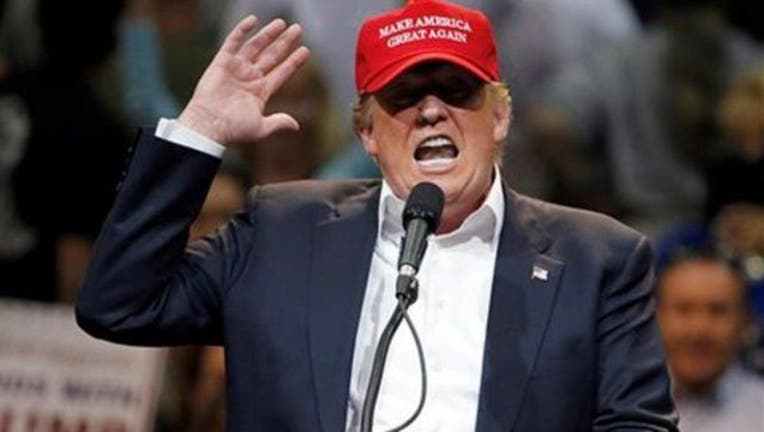 (FoxNews.com) - Nearly 20,000 people have signed a petition to allow the open carry of firearms at the Republican National Convention in Cleveland in July.

The group Americans For Responsible Open Carry started the petition on Change.org on Monday, according to the Akron Beacon-Journal. The petition had a goal of 5,000 signatures and by Wednesday it had reached the goal. As of early Saturday morning, the group had reached just over 18,000 signatures.

The GOP Republican National Convention is going to be held at the Quicken Loans Arena from July 18-21. The Ohio Republican Party told the Beacon-Journal it wasn’t aware of the petition.