LOS ANGELES - Feb. 20 is National Love Your Pet Day, and it’s a "pawsome" time to watch free-to-stream movies featuring the animals we adore.

From "Doggy Daycare" to "Pets" to "All Dogs Go to Heaven," below you’ll find the "purrrfect" film to celebrate the occasion with your pet and best friend. 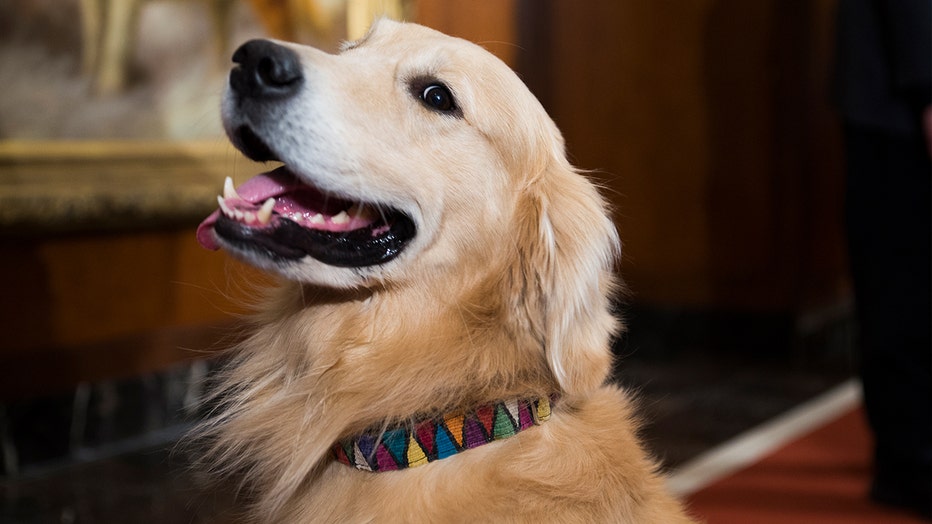 Funny Pets 2 (2018) - Starring Carrie Drovdlic and KJ Schrock"A dog, a sassy cat, and an outspoken parrot watch funny pets on TV when their owners leave out, arguing over which pet should win the funniest title."

All Dogs go to Heaven (1989) - Starring Burt Reynolds, Dom Deluise and Judith Barsi"After being betrayed by his partner in crime, a dog cons his way out of Heaven to get revenge, teaming up with an orphan who can talk to animals."

Littlest Pet Shop (2013) - Starring Ashleigh Ball, Sam Vincent, Peter New and Kyle Rideout"Blythe lives in the big city, right above the Littlest Pet Shop, a day-camp for all types of pets. When she discovers she can talk to the animals, the adventure begins!" 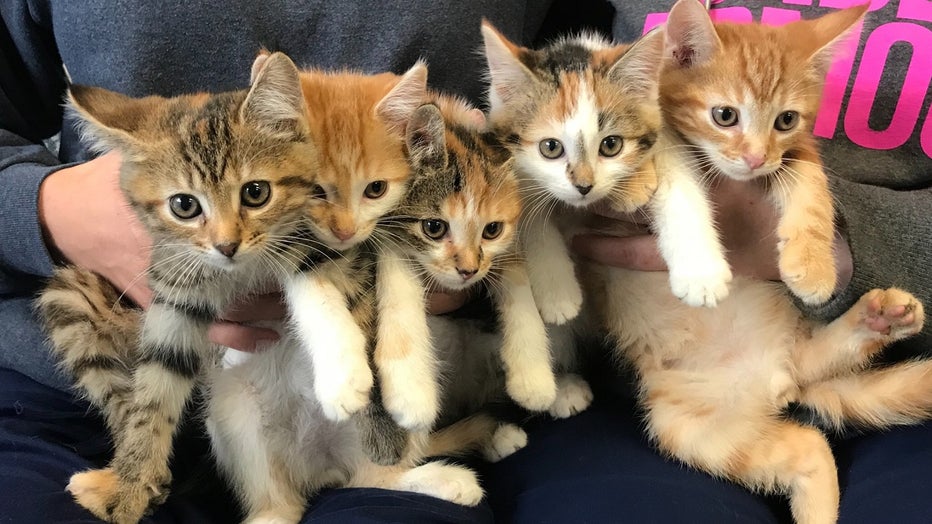 The Funny Life of Pets (2016) - Starring April Rose and Evan TramelBlythe lives in the big city, right above the Littlest Pet Shop, a day-camp for all types of pets. When she discovers she can talk to the animals, the adventure begins!

Best Friend from Heaven (2016) - Starring Kris Kristofferson, Winny Clarke, Will King and Madeline Leon"A bride-to-be loses her sweet dog in a tragic accident and puts her wedding off until her late pet helps from heaven to make her dream wedding happen."

Sherlock Bones: Undercover Dog (1994) - Starring Benjamin Eroen, Brynne Cameron and Anthony Simmons"A 10-year-old boy goes to Catalina to spend the summer with his toy-maker dad and meets a talking dog who needs his help to crack an important case."

Pets (2020) - Starring KJ Schrock, Simon Hill and Kelsey Painter"Join Bella the cat, Bagel the dog and the always-feisty Alvin the parrot for a fun and fact-filled afternoon watching their favorite show: Pets!"

Dog Jack (2010) - Starring Louis Gossett Jr., Benjamin Gardner and Frank Kasy"This historic tale tracks a slave boy and his dog, as they escape, join the Union army, and face their former master in a showdown on the battlefield."

The Little Rascals: Our Gang and Pete the Pooch (1938) - Starring George McFarland and Carl Switzer"Spend some quality time with the adventure-seeking neighborhood kids’ beloved dog, who occasionally tests his luck by destroying toys."

Tubi has an expansive library of nearly 30,000 movies and TV shows from almost every major Hollywood studio. The free streaming service is available on a wide array of devices, including Roku, Comcast Xfinity, Amazon Fire TV, and more. Head to tubi.tv.com or the app store to watch.