Luxury cars stolen from the dealership

The manager told FOX 5 that in seven years of being open, they’ve never experienced anything like this.

She says it will set them back financially after being closed during the pandemic.

You can see as the thieves speed through this front gate, making off with five luxury cars.

"They knew this area pretty well. They knew to pull into the dentist because he had a hidden parking lot. They cut through the back fence. They tried a few cars in the back with no luck. There were no keys in there," Sadiku explained.

The family-owned dealership is in Dallas on Atlanta Highway near Marietta Highway.

'They stole some Audi keys. They stole an Audi out there. The police officer said that the window in the back was open. The night before, our black Mercedes, I had pulled in and literally left the key in," she detailed. 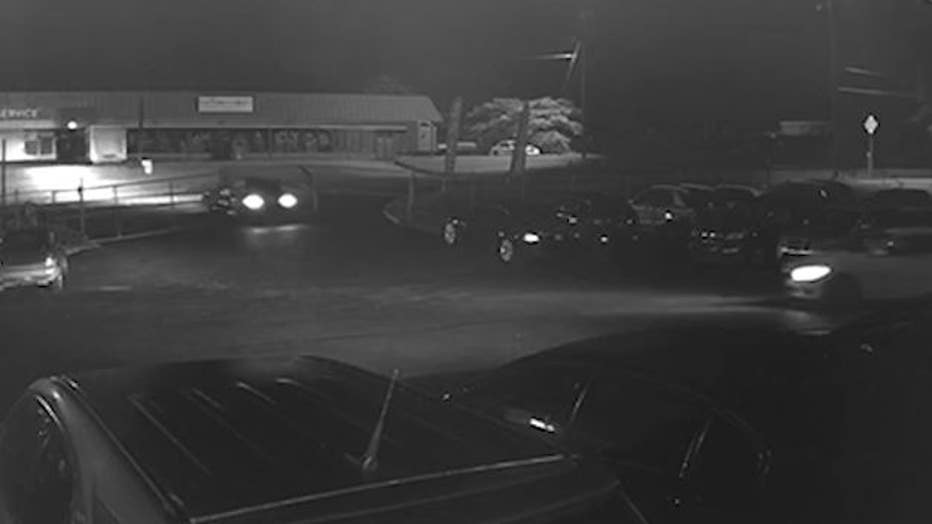 Sadiku said two of the cars have been recovered but are total losses.

Hiram Police found the black Mercedes near the shop.

"It was abandoned on Bill Carruth Parkway. They used this to go through the gate."

Sadiku says police were involved in a pursuit with one of the suspects.

Police did not respond to a request for more information about this investigation.

"We do this for a living for our children, to keep our families afloat and for someone to take that away from us is unfair," she detailed.

Sadiku said they're not sure who the thieves are. They're offering a reward to get the other cars back and find whoever was involved.