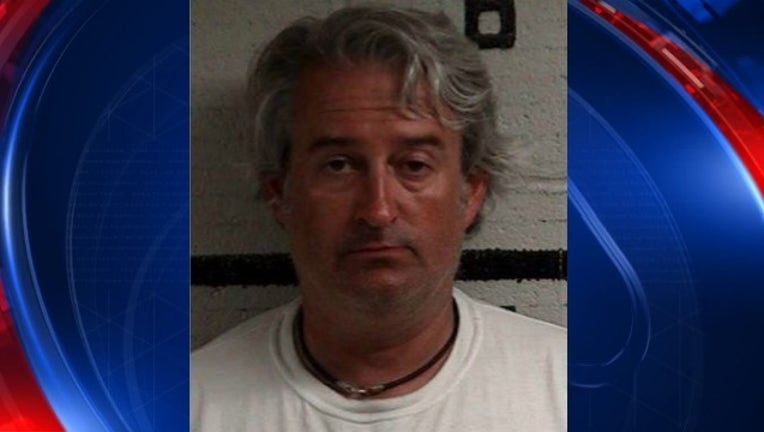 DOUGLASVILLE, Ga. - The Fannin County Sheriff's Office has released the mugshot of a Douglasville police officer who was arrested for DUI and public indecency last month.

Officer James Phipps was arrested July 29 by the Georgia State Patrol in Fannin County, according to the Douglasville Police Department. Phillips was off-duty at the time.

The officer was placed on administrative leave and an internal affairs investigation was opened. The department said it will take disciplinary action only after the completion of that investigation.

Chief Gary Sparks asked for the public’s patience in the matter and renewed his pledge to have his officer’s conduct reflect the department’s core values even while off the clock.