Bradley Williams, 33, is still on the run and wanted on a warrant of aggravated assault.

The victim named Shanida was released from the hospital. She said she was shot three times, but all bullets exited her back and did not hit any vital organs.

"Glad to still be alive," said the mother of three. "What the outcome would have been-- if my life was taken away? How would my boys be?" Shanida said.

The shooting happened Tuesday afternoon at her home on Vicki Lane. The victim said she tried to break up with her boyfriend, and as she sat in her vehicle, police said Williams shot her and fled.

The victim was taken to Grady Memorial Hospital. She is still recovering outside the facility, and tells FOX 5 she needs help with her medical bills as she heals from her wounds.

Her family is raising funds for medical expenses on a GoFundMe page.

Shanida won't return home until Williams is caught, and fears for the safety of herself and her loved ones.

"I don't want to see nobody else in this situation," she said.

Anyone who knows Williams' whereabouts is asked to call DeKalb County Police. 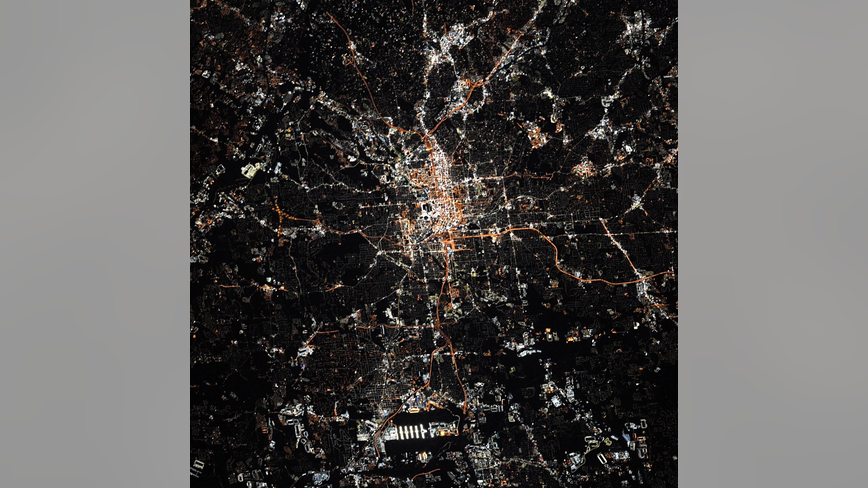