ATLANTA - Dylan Scott had just graduated from Tri Cities High School back in May. His former principal said this was a kid that was going places, which is why his mother is asking the question: if she did everything right raising her son, why did he end up dead?

Scott was found dead in the middle of the street near the northwest Atlanta intersection of Mayson Turner Road and Joseph E. Lowery Boulevard. Police were called out to the location just before 11 p.m.

Watson said she never thought one of her sons would be killed in the streets. He was walking with friends, when they were approached by strangers. Stacey said Dylan and his friends tried to walk away from the men, that's when police said one of the men pulled out a gun and started shooting. Dylan was hit and died at the scene.

“It's not real right now, even though I know but I don't know. I haven't seen him so I feel like he's going to walk up and say ‘Iove you lady,’” said Watson.

There's no motive for the crime, but police said three younger teenagers were seen running from the scene, heading toward Washington Park. Police said one of those teens had a book bag and another was wearing a hoodie.

“This is a tremendous loss to the bulldog family,” said Dr. Dan Sims, the former Principal at Tri Cities High School.

Dr. Sims started getting calls from former students about Dylan.

“If we can walk away from something from all of this is, I hope young people would be like Dylan, a young kid with a great character, great personality, and a great future ahead of him,” said Sims.

“It's not fair, but I trust God will get us through it,” said Watson.

Watson said she doesn't know who killed her son, but she does pray justice will be served.

Investigators are interviewing witnesses, hoping to ID the shooter and determine what led up to the killing. Anyone with information is asked to call Atlanta Police. 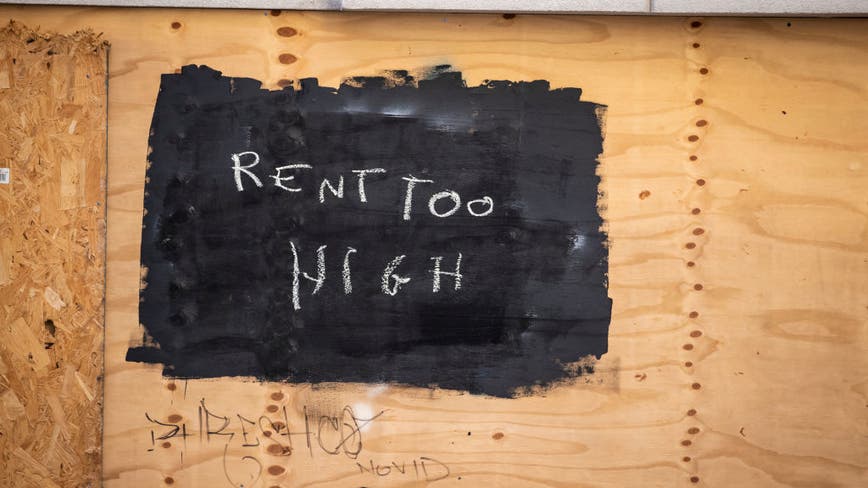