ATLANTA - A group of armed, masked carjackers shot and killed their mother in a random attack, and now, three brothers are speaking through their grief about the woman who raised them--the woman taken too soon. 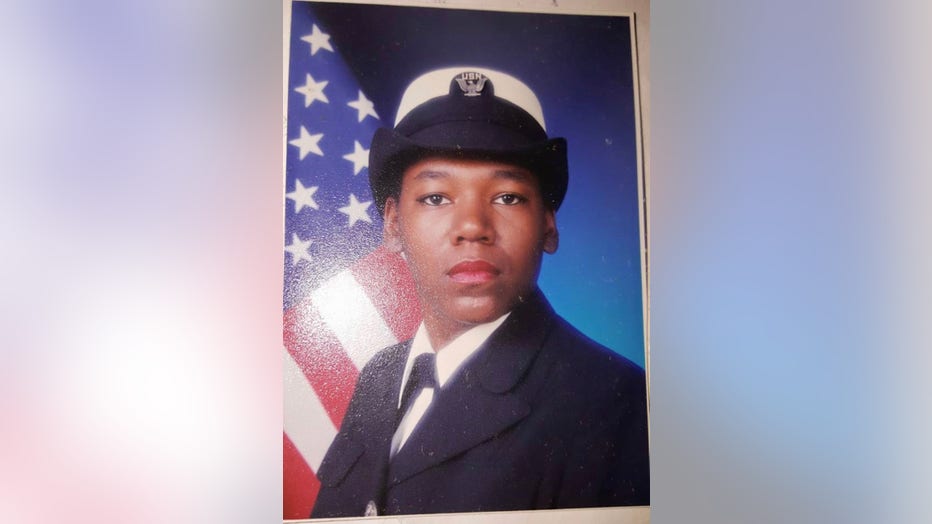 Forty-four-year-old Renae Alexander served in the Navy for two years and was working in southwest Atlanta as a property manager when she was killed in a violent carjacking on Saturday night.

Hixson said his mother was a kind woman who always went above and beyond to help others around her.

"She never called me her nephew," said Damarius Edwards, Alexander's nephew. "I was just her son. She called me her son, and these are my brothers. She always kept us in line and made sure we were straight."

"She wanted to just be that helping person to everyone," said Alexander's son Detavious Pharr. 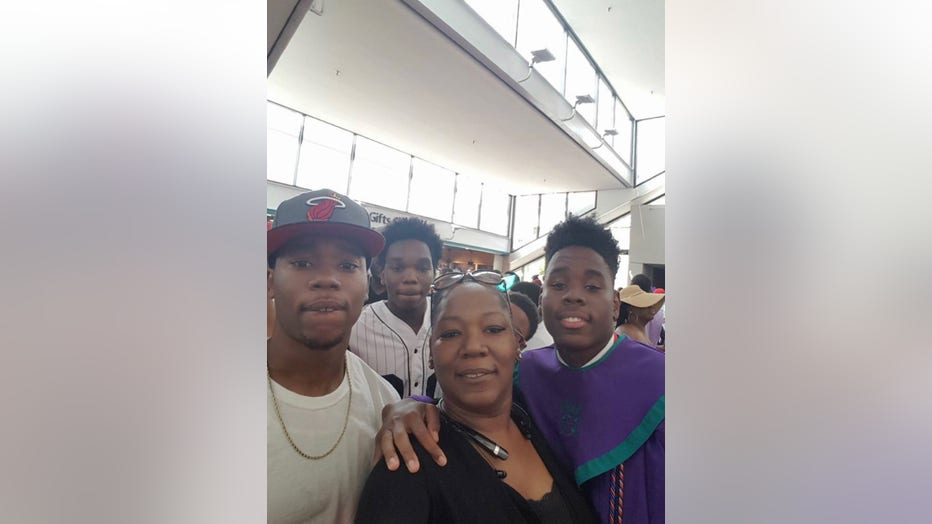 While she was helping a friend Saturday night, Alexander was shot and killed by a group of masked armed carjackers at the Columbia at Mechanicsville Station Apartments in Southwest Atlanta.

"She's the property manager over there at those apartments, and she was helping a friend move in and decorate his apartment," said Pharr. "She was just trying to leave when it happened, so she literally died helping someone else." 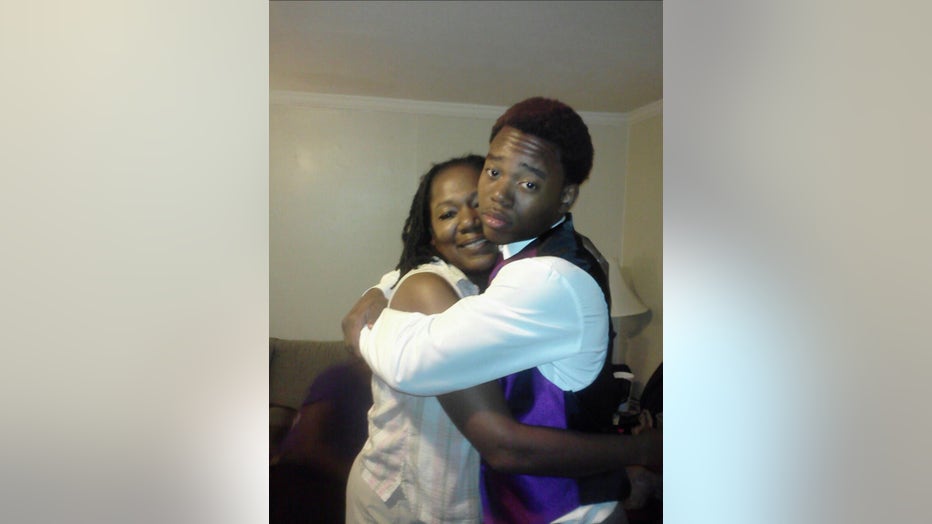 The carjackers got away with one car and shot Alexander and another person in the process.

"It's kind of hard because the situation that happened, she would've given them her car, they didn't need to pull a gun out," said Edwards.

Now her sons want justice for their mother.

"That would put my heart at rest to have them catch them, and I'm gonna pray for it," said Pharr.

The family set up a GoFundMe to help cover funeral expenses.