LITHONIA, Ga. - A mother and daughter were found shot to death inside a townhome in DeKalb County early Wednesday morning.

Police were called to the Stonecrest Heights subdivision, located on Parkway Trail in Lithonia, around 3 a.m. According to detectives, a person who lives inside one of the townhouses came home and found two family members shot to death. The victims are 41-year-old Tasharina Fluker and Fluker's daughter 26-year-old Janazia Myles.

WATCH: An 8-month-old girl is reunited with family after her mother, grandmother was murdered

Myles' 8-month-old daughter was also found inside the home, unharmed. She’s now in the care of another family member.

DeKalb County police have charged 40-year-old Michael Thorton with two counts of murder. Family members said Thorton and Fluker had been dating for about a year.

Fluker’s sister said the 41-year-old woman no longer wanted to date Thorton and had given him orders to leave the house in 90 days.

“He was very possessive and many of us knew he might hurt my sister, but we never expected this.”

FOX 5 was there as emotional relatives arrived on scene and embraced as they soaked in the disturbing news.

The family has set up an online fund to help with expenses: gofundme.com/9-kids-mourn-murdered-mom-daughter

NEXT: Robbers with long guns ambush victims in front yard 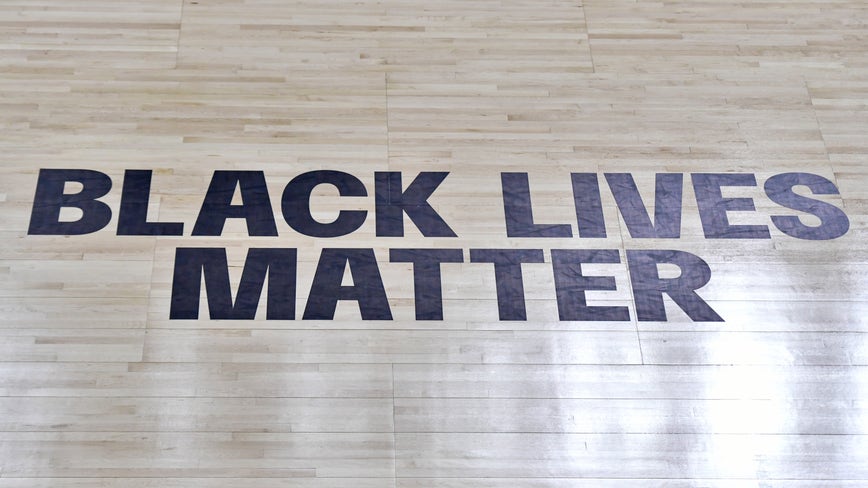