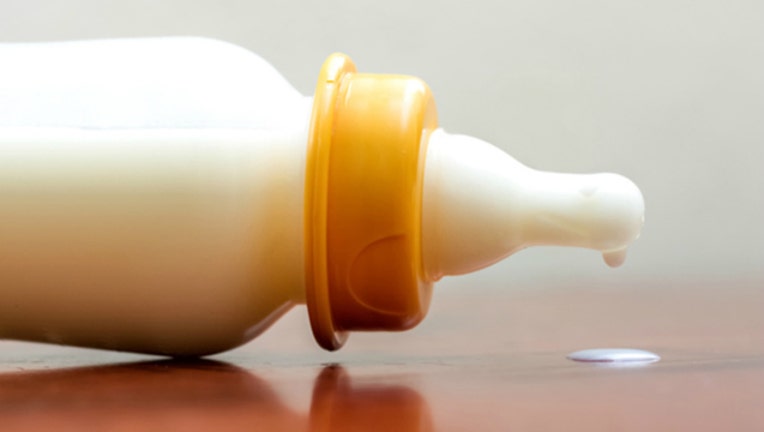 BERLIN (AP) - A woman charged with murder after the remains of eight babies were found last year at her home in southern Germany admitted having killed several infants as her trial opened on Tuesday.

Prosecutors say they couldn't establish whether the four other infants were actually born alive, so the indictment doesn't cover those children.

The mother told the court via her lawyer that she had wrapped the eight newborns in towels and hidden them, regardless of whether they showed signs of life, news agency dpa reported.

In her statement, she said that her husband and her mother had pushed her to be sterilized, but she didn't comply. Her husband didn't want any more children, she said.

The couple have three living children, and each has another two from previous marriages.

The defendant said that, when she told her husband in 2003 that she was pregnant again, he had been furious and demanded an abortion. The woman then repressed thoughts of the pregnancy and was surprised by the birth — a pattern that was repeated during the subsequent seven pregnancies, according to her lawyer. She wasn't sure how many of the babies were born alive.

The bodies were left in a sauna that was used for storage.

There are no formal pleas in German trials, and the husband didn't respond to the charges, dpa reported — though he did say he hadn't wanted any more children.