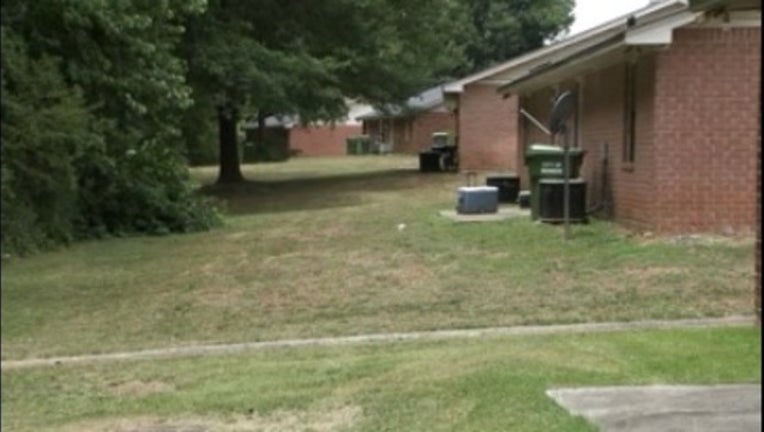 MONROE, Ga. - A Saturday morning police chase in Monroe ended with a suspect being tasered and shot with a bean bag, according to Monroe Police Chief Keith Glass.

Officers tried to make a traffic stop early Saturday morning on Ash and Davis Streets but the suspect fled.

Officers shot the suspect with a bean bag round. When this did not work police used a stun gun to subdue him.

He was taken to the hospital. The driver has been identified Jreese  Nyquan Cobert.

Charges are pending, according to Police.