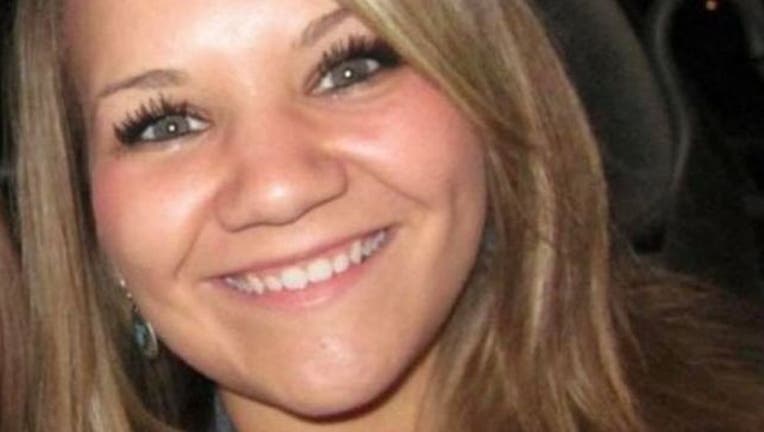 Photo: Kiley Lane is "fighting for her life" in the intensive care unit at the University of New Mexico Hospital (UNMH) in Albuquerque after contracting the rare Hantavirus. (Julie Barron)

(FOX NEWS) - In early January, 27-year-old Kiley Lane went to the hospital for what she thought was the flu. A month later, the mother is hooked up to a machine and "fighting for her life" in the intensive care unit at the University of New Mexico Hospital (UNMH) in Albuquerque.

At first, Lane was experiencing flu-like symptoms. She felt nauseous and had sharp stomach pains. Finally, her husband, Kevin, convinced her to get checked out.

The pair went to a hospital in their hometown, Farmington, New Mexico, where doctors told Lane she had a "blockage." They gave her laxatives and sent her home, Lane's mom, Julie Barron, told Fox News. Weeks later, on Feb. 1, she returned with shortness of breath.

"At one point, they thought she may be faking it," Barron said.