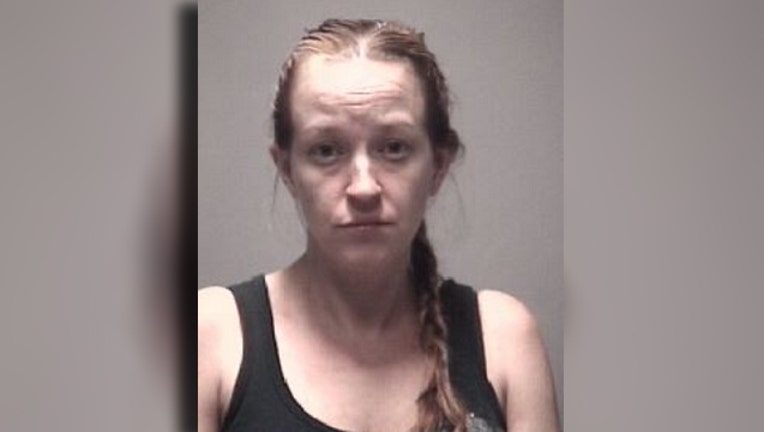 ROSWELL, Ga. (AP) — A woman in suburban Atlanta has been arrested after police say she was found passed out in a truck while breastfeeding a child.

Tomesh is charged with DUI can child endangerment.

Police say Tomesh was arrested in 2014 on child cruelty charges for leaving her then 9-month-old in a hot car. Court records show Tomesh pleaded no contest last year to a misdemeanor reckless conduct charge related to the arrest.

Tomesh is being held at the Roswell Jail. It's unclear if she has an attorney.