COPIAH COUNTY, Miss. - Mississippi authorities have canceled an Amber Alert for a toddler and an infant taken from their great-grandmother's home in Copiah County at gunpoint.

Investigators said they left the scene heading north towards Jackson, Mississippi in a 2016 Silver Lincoln MKZ with a Georgia license plate.

About 14 hours later, the MBI posted an update to their Facebook page which read:

"The AMBER ALERT issued for Dior and Zarie Wade has been canceled. Both children have been located and are safe. Any inquiries should be directed to the Copiah County Sheriff’s Office."

A spokesperson for the Copiah County Sheriff's Office has not responded to inquiries about the incident.

Dixon is believed to live in Georgia and the children’s father has full custody, deputies said. 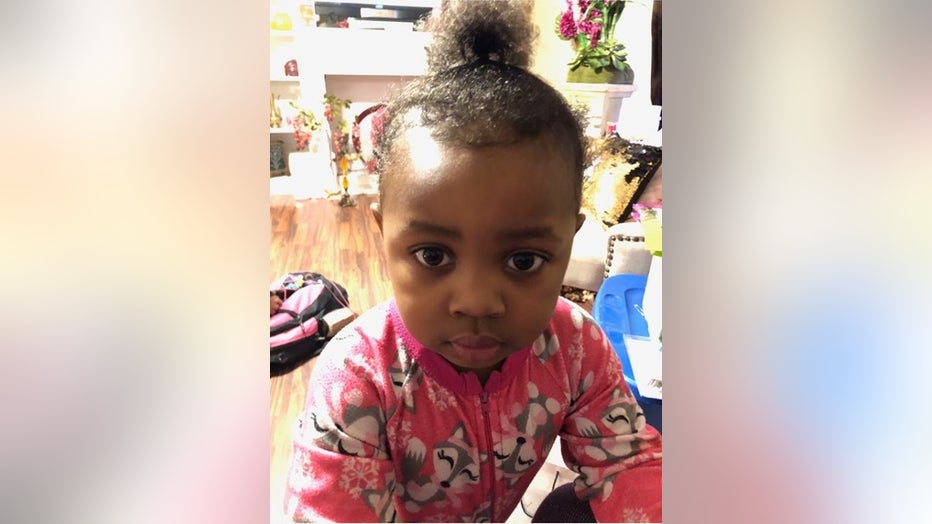 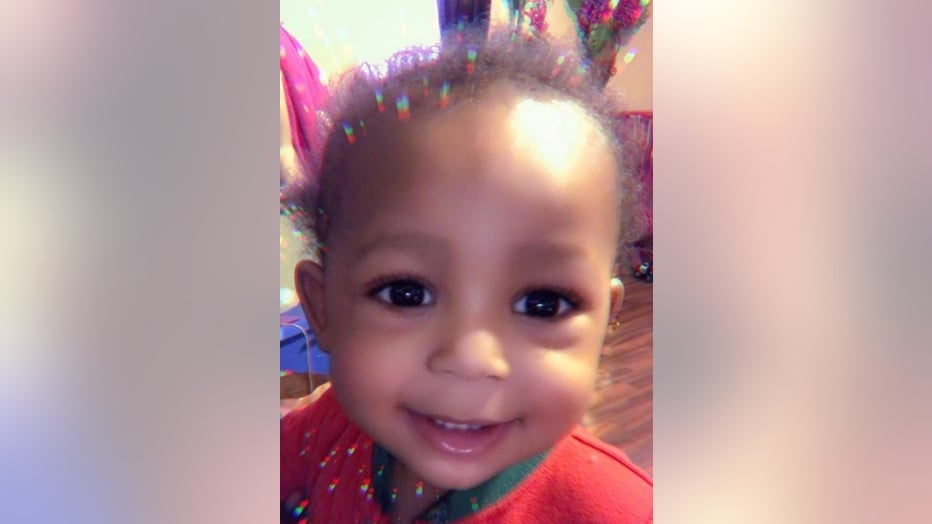 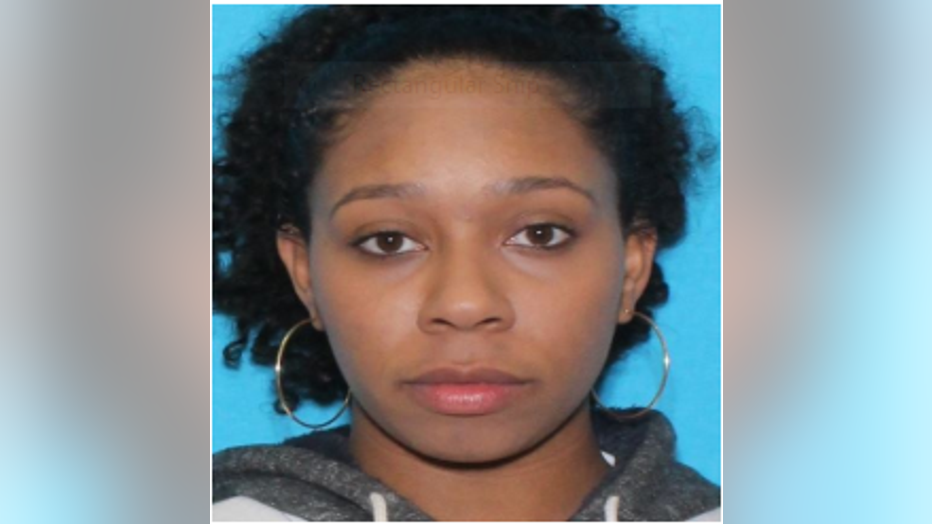 Teanna L. Dixon is described by police as being 5-feet-3-inches tall, weighing about 130 pounds, with brown eyes, and black hair. (Mississippi Bureau of Investigation) 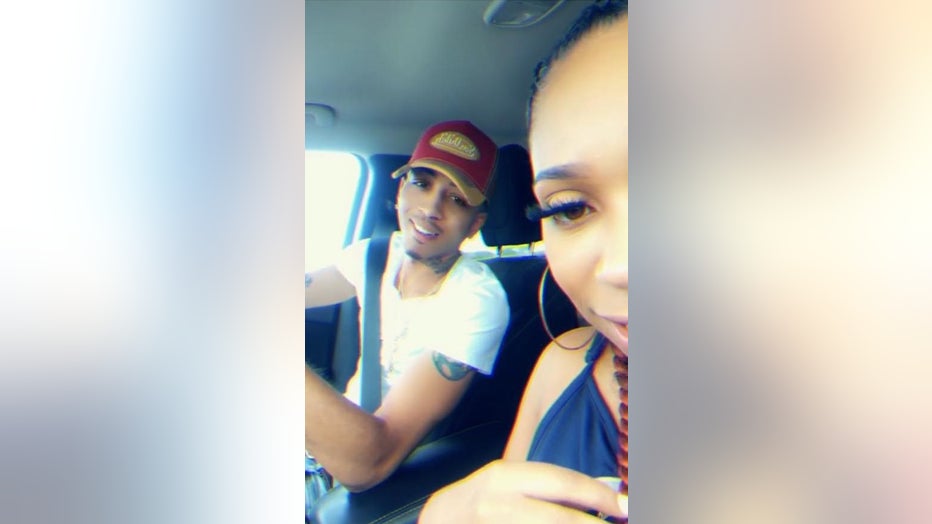 Derek Young is described by police as being 6-feet-2-inches tall, weighing about 148 pounds, with brown eyes.
(Mississippi Bureau of Investigation)